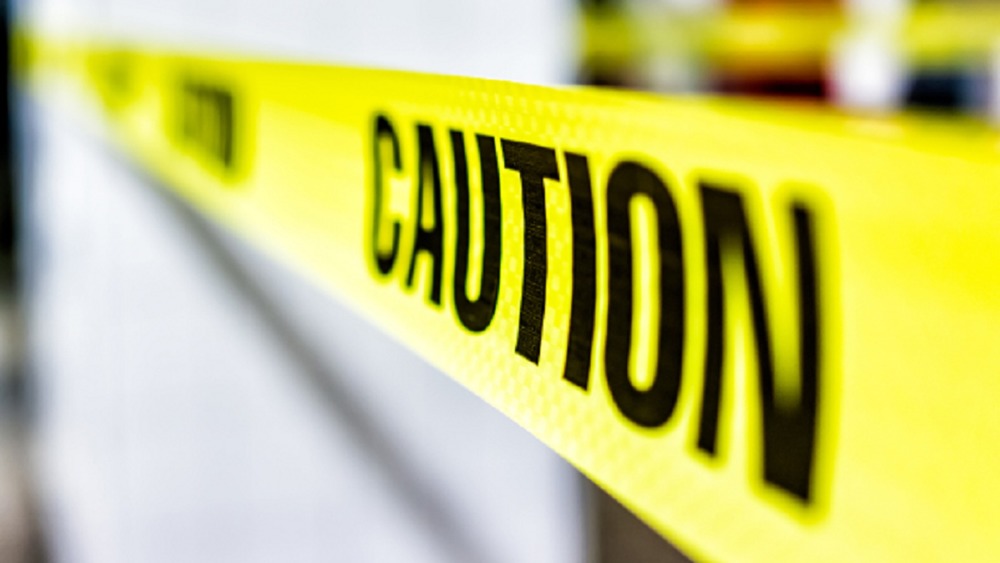 BREAKING NEWS – El Paso, Texas – A Texas man thwarted his own burglary attempt evening after bleeding to death inside the home he had broken into, police said. The homeowner found 28-year-old Javier Tellez Jr. dead inside their El Paso home. The homeowner told responding officers he had found the would-be burglar after discovering a broken window and pools of blood, police said in a news release. Investigators determined the man had slashed his arms on the broken window and died from loss of blood, according to the release. The family of Tellez says they plan to sue the homeowner, because he didn’t have safety glass that would limit a burglar’s injuries. “This ruthless booby trap was set up to murder, and it did,” the family said in a letter. “And if the homeowner is not charged with premeditated murder, then we’ll sue him, take his house, and then install the right kind of glass windows that won’t cause any serious injuries to unsuspecting thieves and crooks.”