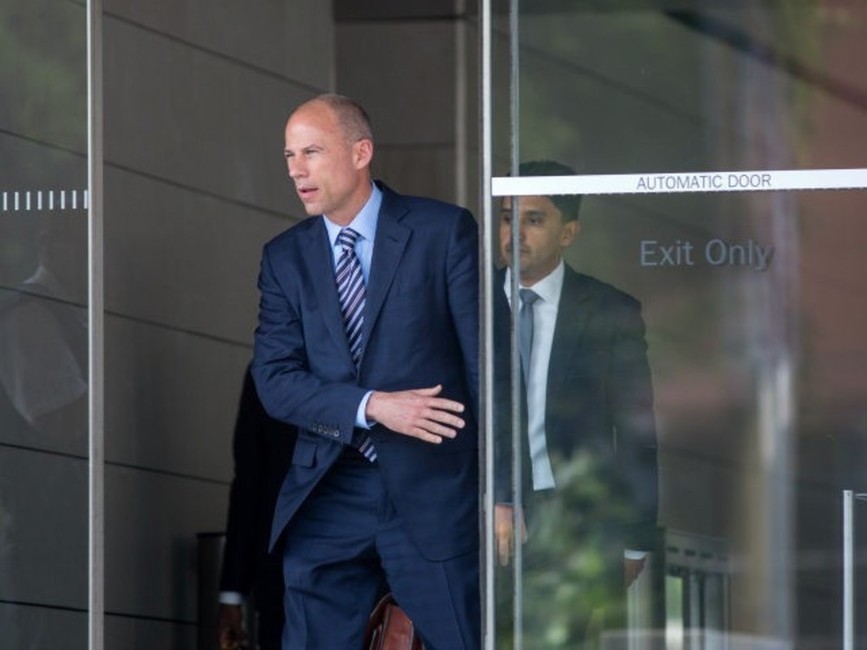 BREAKING NEWS – Newport Beach, California – Michael Avenatti’s law firm was ordered to be evicted from its California offices over unpaid rent after the judge dismissed his attempt to block the eviction, the latest setback for the embattled lawyer who was recently arrested on domestic violence charges. His law firm – Eagan Avenatti – was sued after skipping four months of rent payments totaling over $213,000. Michael Avenatti announced that he plans on setting a GoFund me account to pay his rent, the medical bills of his wife caused by his brutal assault, and to help finance Stormy Daniels upcoming x-rated movie, in which he plans on directing and making a cameo.