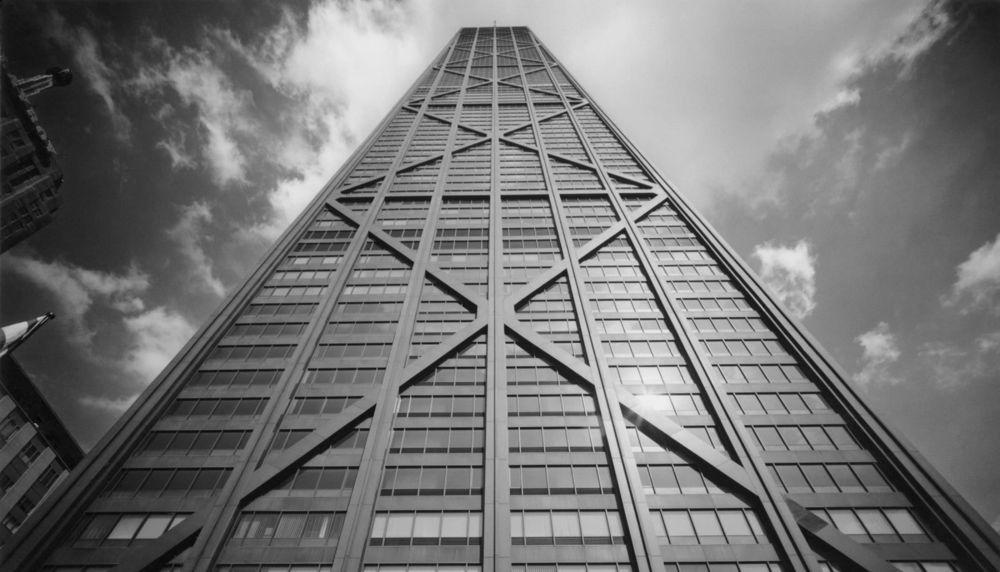 BREAKING NEWS – Chicago, Illinois – Six people, had a ride from hell when an elevator on the 95th floor of the 875 North Michigan Avenue building, formerly known as the John Hancock Center, plunged 84 floors when a cable broke. “At the beginning I believed we were going to die,” Jaime Montemayor told WBBM-TV. “We were going down and then I felt that we were falling down and then I heard a noise–clack clack clack clack clack clack.” One of several cables holding the elevator had broken and the car fell rapidly, landing somewhere near the 11th floor. No one was seriously injured, but due to the compression on their bodies caused by the abrupt stop, everyone on the elevator lost in between 4 and 7 inches of their height.