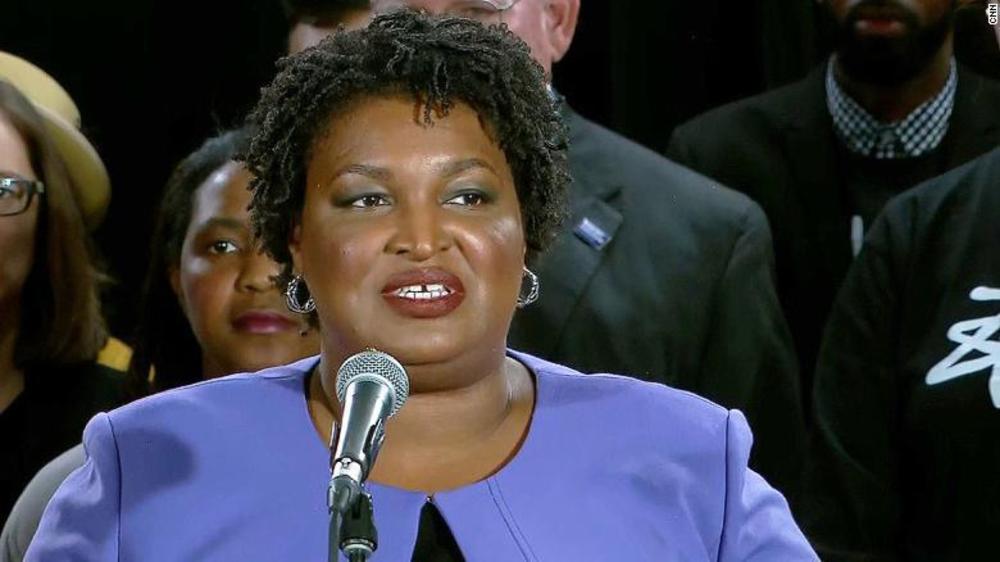 BREAKING NEWS – Atlanta, Georgia – Defeated Democratic gubernatorial candidate Stacey Abrams does not want Hollywood to boycott Georgia despite some celebrities calling for the entertainment industry to avoid the Peach State — where popular shows including “The Walking Dead” are filmed — as a result of her loss. Abrams, who admitted last week that she could not beat Republican Brian Kemp, refused to call Kemp the legitimate governor-elect and said democracy had “failed” in the state. While Abrams isn’t happy about the process, she doesn’t want her state impacted by Hollywood boycotts. She then called for a symbolic protest that would only have a minor impact on Georgia’s economy, by encouraging Hollywood to go one year without eating grits.