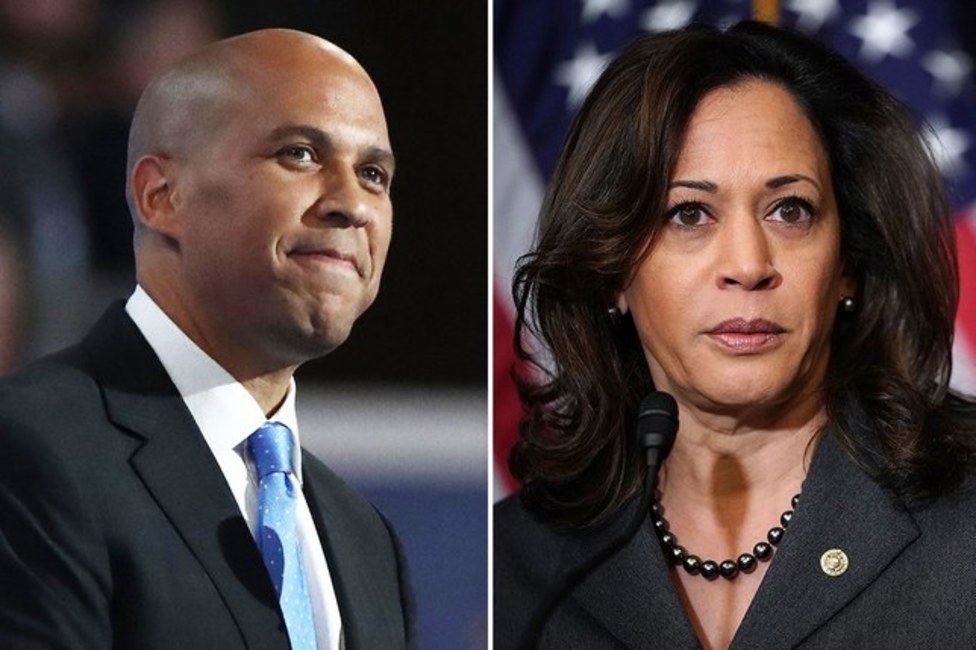 BREAKING NEWS – Washington, D.C. – Senators Kamala Harris and Cory Booker both said to be eyeing the party’s 2020 presidential nomination — recently announced so-called “basic income” plans, which includes a new tax credit and “opportunity accounts” for lower-income families. A liberal publication, meanwhile, says neither plan goes far enough to aid families, and the government should instead just start “writing them checks.” But the Heritage Foundation argues that such plans tend to fail, in part because they tend to remove the incentive to work. Harris and Booker jointly responded to the Heritage Foundation in a letter, saying in part, “If people no longer have the incentive to work, so what! This is not 1943 in Germany where people were forced to work in concentration camps. And people will not get this ‘free money’ indefinitely, but only for 35 years, starting from the point when they decided that they need a few decades to review their career options.”