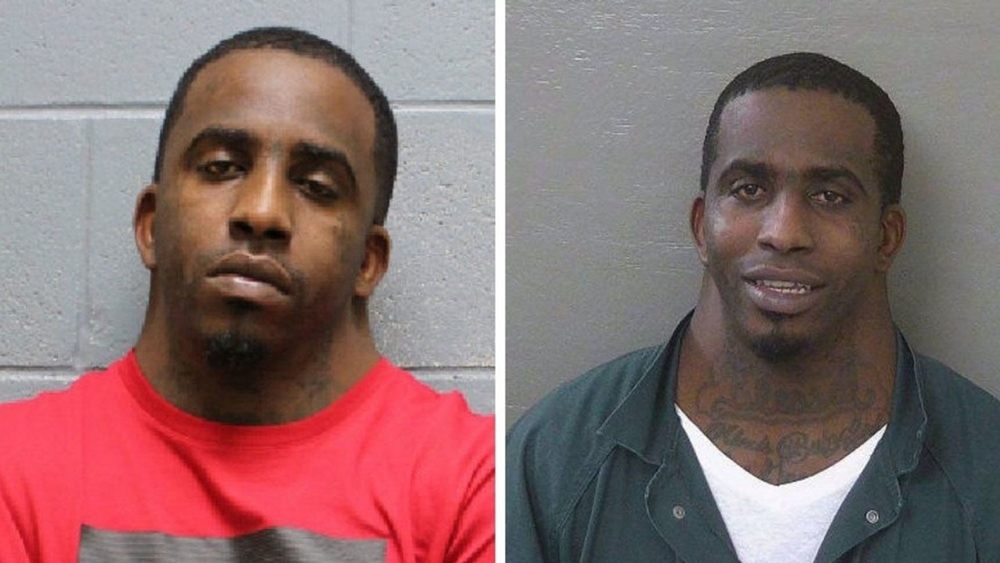 BREAKING NEWS – Pensacola, Florida – The Florida man whose mugshot went viral for his tree trunk-sized neck, appeared to not have learned his lesson while behind bars because he was arrested again leading police on a high-speed chase. Charles Dion McDowell, 31, is now facing five additional charges in Alabama: eluding police, second-degree marijuana possession, driving with a revoked license, reckless driving, and improper lane usage. Police said McDowell told law enforcement that he has no fear of them, because unless they use their firearms, he believes no cop has long enough arms to choke him out.