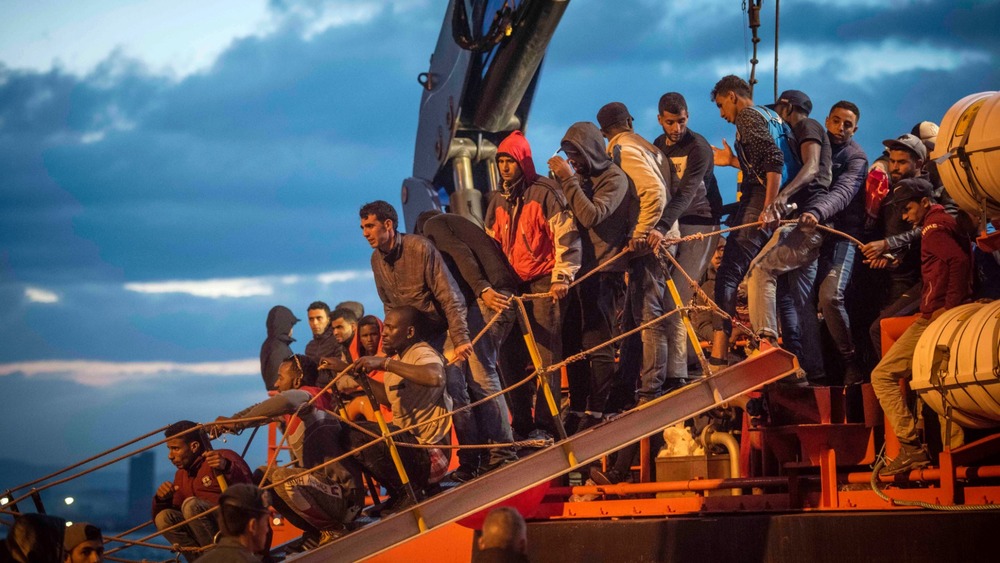 BREAKING NEWS – New York City, New York – Just recently Hillary Clinton told an interviewer with The Guardian that European leaders must stop offering “refuge and hope” to migrants if they want to slow the spread of right-wing populism. She urged them to “send a very clear message – ‘we are not going to be able to continue to provide refuge and support’ – because if we don’t deal with the migration issue it will continue to roil the body politic.” But when asked why doesn’t she suggest the same standards regarding the southern U.S. border, Clinton hesitated before she spoke. “Well, uh… let me say this … uh, about that,” she stammered. “I would say that European countries, should uh… let everyone in… as uh… as long as their country borders Mexico.”