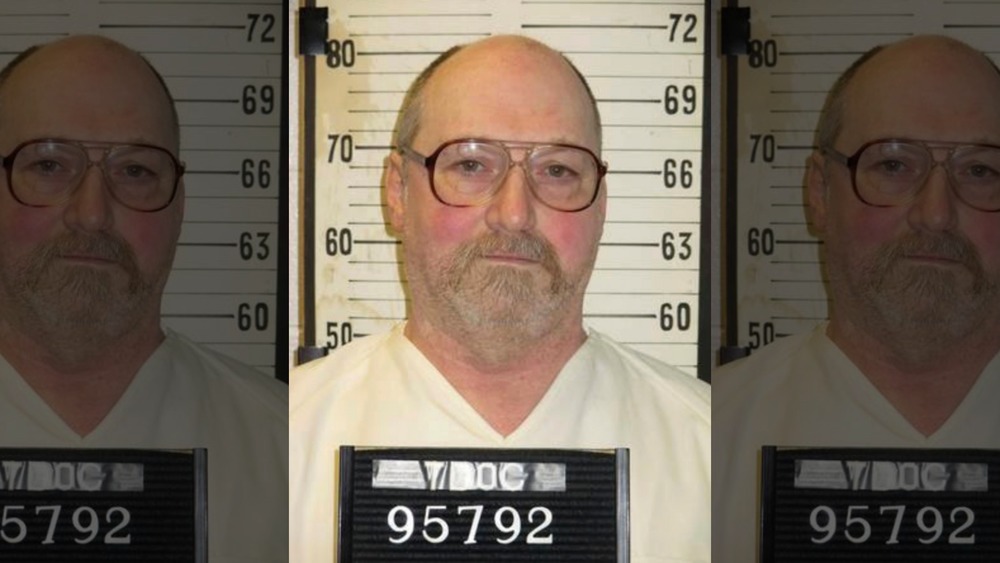 BREAKING NEWS – Nashville, Tennessee – A Tennessee inmate on death row who claims lethal injection causes excruciating pain is the second person in the state in just over a month who says he would prefer to die via the electric chair. David Earl Miller, 61, is scheduled to die Dec. 6 for the 1981 murder of 23-year-old Lee Standifer. A handwritten note signed by Miller and filed by his lawyers on reads, “I waive lethal injection and wish to be electrocuted.” His attorneys explained that Miller made the choice based on the fact that he always had a fear of needles, but was never afraid of jumper cables.