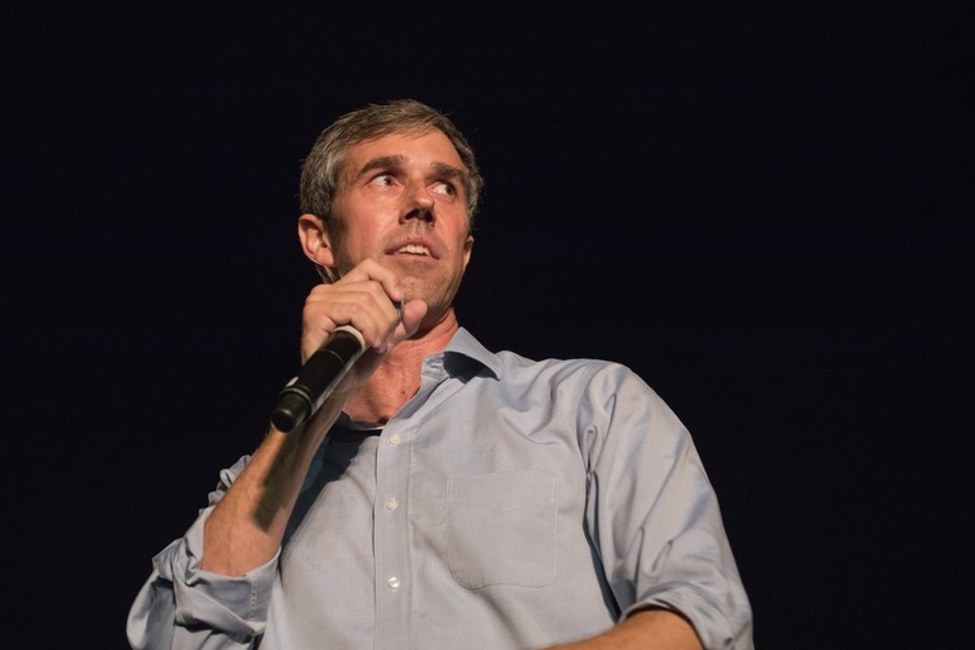 BREAKING NEWS – Houston, Texas – Former Rep. Beto O’Rourke (D-Texas) said in a new interview that President Trump’s proposed wall along the southern border “will ensure death”. O’Rourke, who rose to national prominence with his unsuccessful bid last year to unseat Sen. Ted Cruz (R-Texas), told The Washington Post, that he believes the border is already secure. “You and I, as Americans, have caused the deaths of others through these walls.” When the Washington Post asked him to be more specific on how people were dying, he was hesitant and stammered as he responded. “Well, I’ll tell you… uh… I uh… ok, let me tell you. Ya see, there are not any street lights along the border, and uh… uh, it’s really dark out there. So people are walking into the wall, and that is causing concussions… and then immigrants, just uh… uh fall over and die. So in my view, the only fair thing to do, is give Trump his $5 billion, but also to prevent any more late night deaths and injuries caused by the wall, give the migrants $5 billion worth of flashlights, aspirin, and maybe some football helmets.”