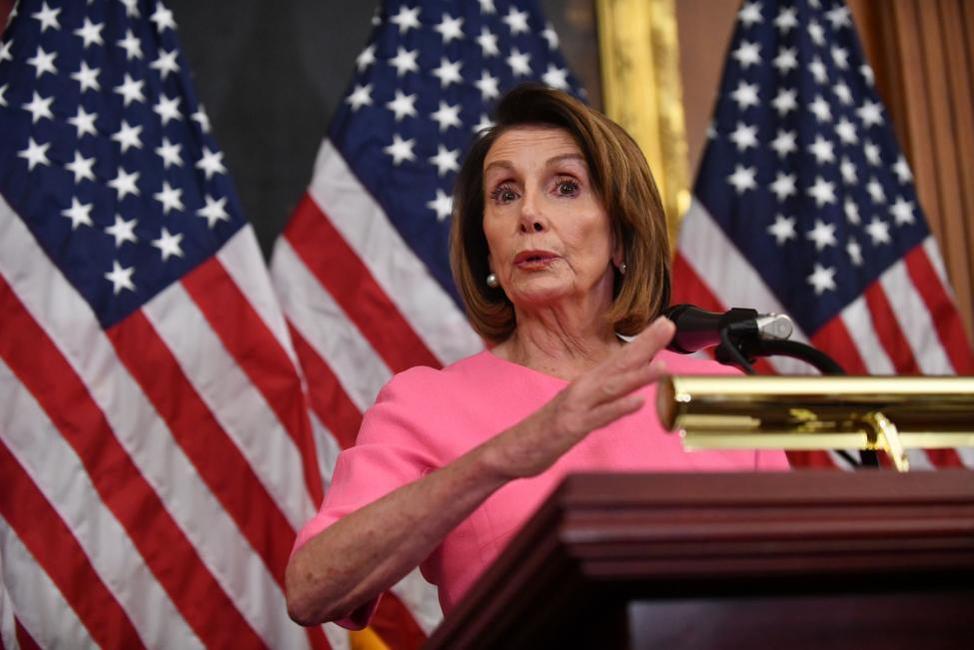 BREAKING NEWS – Washington, D.C. – Nancy Pelosi’s office staff wrote an angry letter to President Trump for cancelling the congresswoman’s trip by recently denying her access to military jets that were to fly her to Afghanistan. “If she was leaving for a while, then her not being here would’ve been a vacation for us,” said the staff in the letter. “Now the Wicked Witch of the West is back, cackling and casting spells!” According to security in the Capital Building, the same day when the letter was made public, all of Pelosi’s staff had been turned into frogs.