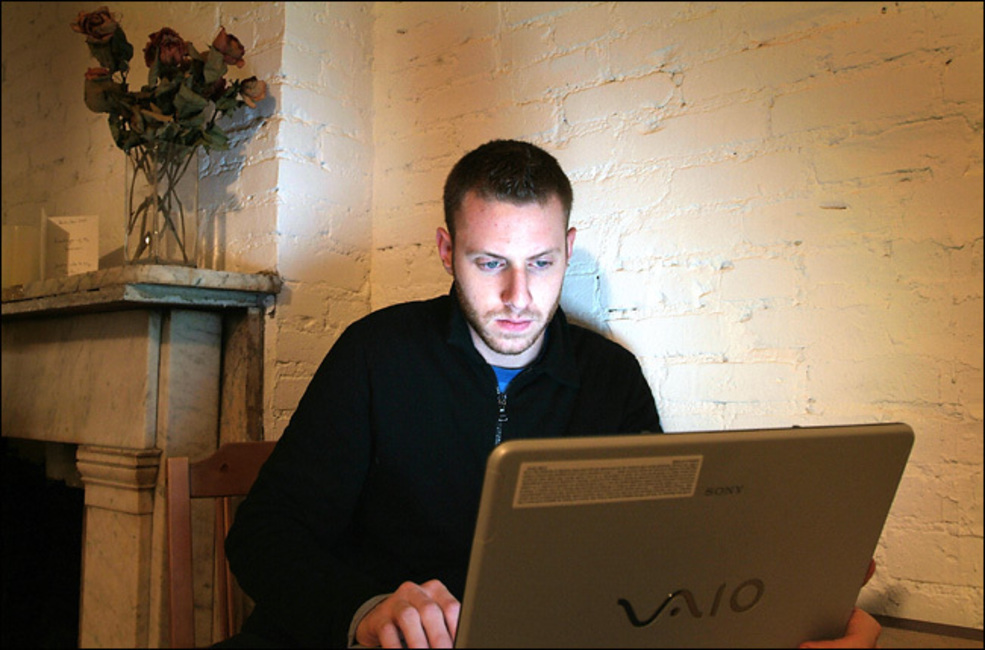 BREAKING NEWS – New York City, New York – A New York Times journalist is facing backlash for what some critics are calling a slanted report on Christian schools in America. Dan Levin, who covers American youth for the Times, took to Twitter in hopes to seek testimonials about people’s experiences while attending Christian schools. The #ExposingChristianSchools was the result of the viral firestorm that took place in the wake of the confrontation between the Covington Catholic High School students and Native American elder Nathan Phillips last weekend. Levin’s tweet was “ratio’d,” meaning the reactions significantly outnumbered the likes and retweets, as critics accused the journalist of having anti-Christian animus. He later explained that he was doing some objective, unbiased research and stated, “I was just trying to find out why children in Christian schools were allowed to be bullied by Jesus and God the Father, because those two in the bible were constantly alleging that they alone knew what was right and wrong, and neither of them ever sought the input of liberal Hebrews back then, and I believe their opinions were just as valid.”