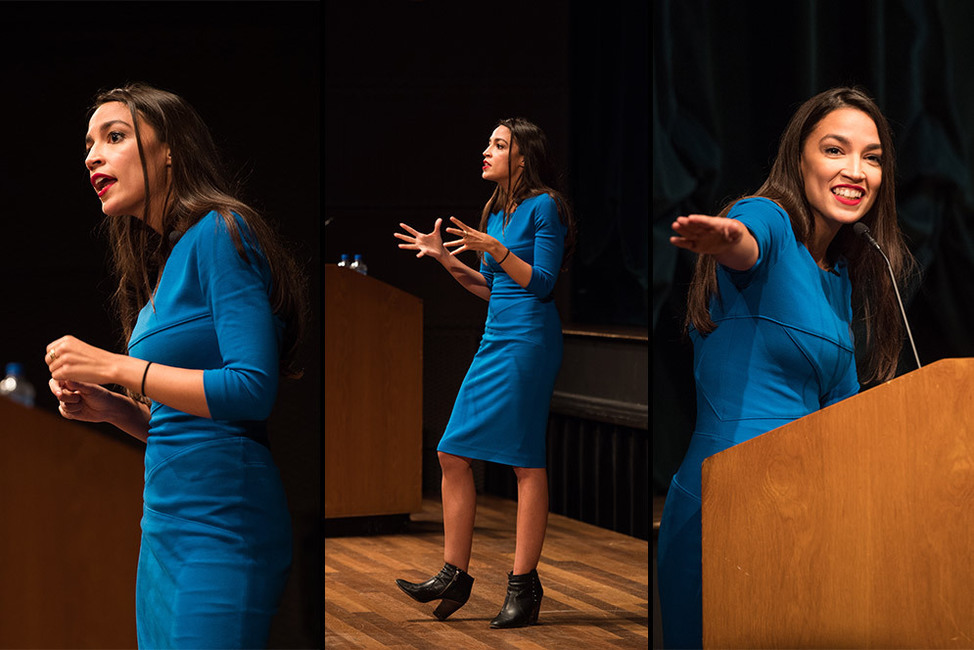 BREAKING NEWS – New York City, New York – Freshman democratic lawmaker Alexandria Ocasio-Cortez said that a world that allows for billionaires is not moral.  The question was put to Ocasio-Cortez by The Atlantic’s Ta-Nehisi Coates at a Martin Luther King forum in New York City.  When asked whether “a world that allows for billionaires” is “a moral outcome,” Ocasio-Cortez responded: “No it’s not. It’s not.” When asked if she thought that Bill Gates of Jeff Bezos were immoral, she answered, “Currently I do not. However if I find out that they do not embrace my far left agenda, I’ll definitely conclude that they are immoral. I will also challenge how they accumulated their wealth, in which at that time, I’ll deem unethical.” When asked how much money should a person make per year, she answered, “I have thought about that a lot. And in my opinion, my current salary is the maximum amount any person should be making in this country. I’m doing fine, I’m paying my bills, so my conclusions are both fair and reasonable. However, that number will change as my salary increases. So to be consistent, the maximum annual salary anyone should be making in this country, is whatever mine is. If they make one penny more than I do, in my view, it suggests greed or ill-gotten gains.”