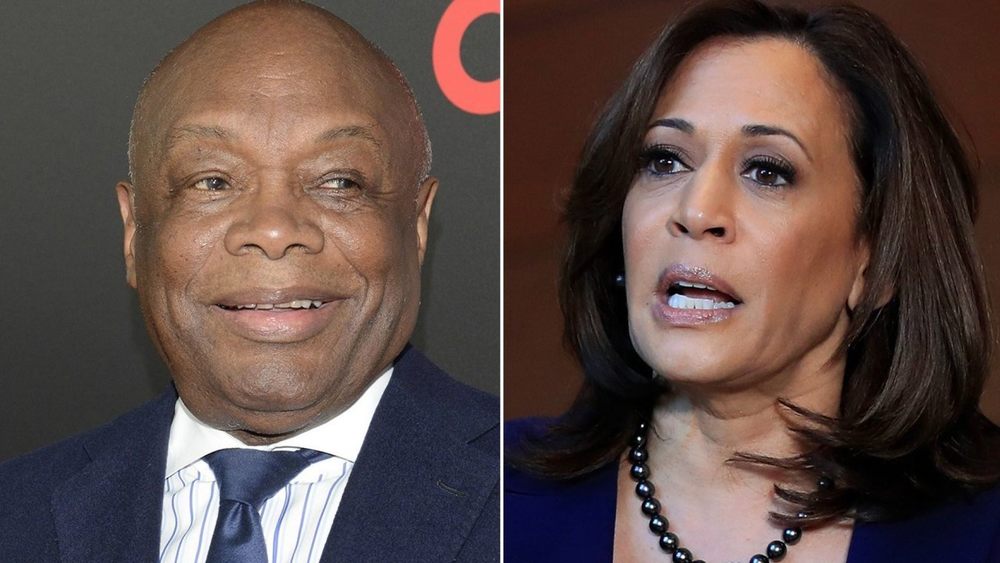 BREAKING NEWS – San Francisco, California – Former San Francisco Mayor Willie Brown addressed his past extramarital relationship with U.S. Sen. Kamala Harris in his weekly column, saying he may have boosted the presidential hopeful’s career. “Yes, we dated. It was more than 20 years ago,” Brown wrote in the San Francisco Chronicle. “Yes, I may have influenced her career by appointing her to two state commissions when I was [California] Assembly speaker. And I certainly helped with her first race for district attorney in San Francisco. I also helped the careers of U.S. House Speaker Nancy Pelosi and U.S. Sen. Dianne Feinstein, but I didn’t sleep with those two, and I hear nobody has, including their husbands.”