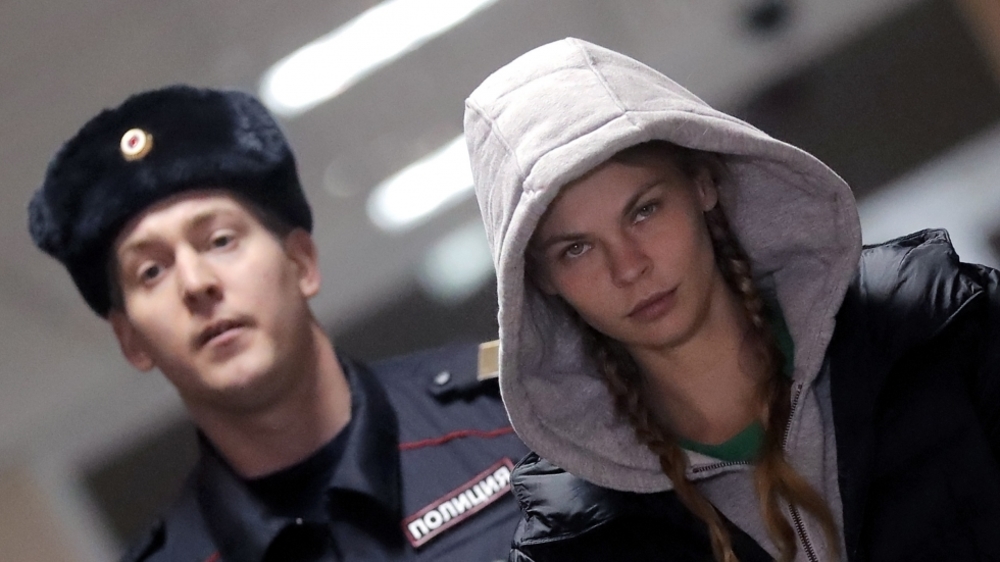 BREAKING NEWS – Washington, D.C. – Anastasia Vashukevich who spent months in a Thai jail last year for organizing sex training seminars, grabbed headlines after saying she has evidence that Russia worked with Trump’s campaign. She asked the U.S. government to secure her freedom from the Thai lockup and grant her political asylum in exchange for recordings in which she said Russian oligarch Oleg Deripaska is heard talking about interfering in the U.S. presidential elections. Following her deportation from Thailand earlier this month, she was detained in Russia on prostitution charges. While being interrogated in Moscow, Vashukevich, alleged that she also has proof that JFK colluded with Russia during the Cuban Missile Crisis in 1962, that FDR colluded with Wall Street during the stock crash of 1929, and that Abraham Lincoln colluded with the auto industry in 1863, threatening to shut it down unless a luxury car was given his name.