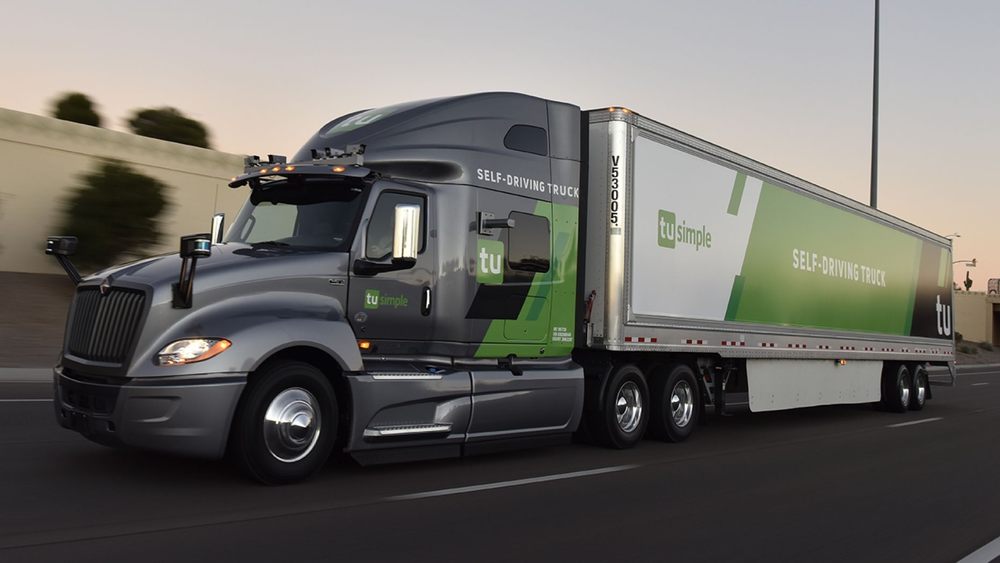 BREAKING NEWS – San Diego, California – The United States Postal Service is going autonomous, at least for a couple of deliveries. The 1,000-mile trips will use TuSimple’s semi, which is equipped with lidars, radars and cameras, including one that can see 1,000 meters in front of the truck. The vehicle is capable of Level 4 autonomous driving, which means it can operate itself in most situations without any input from the safety engineer and driver that ride along during testing. And like some former USPS employees, the truck is programmed to go “postal”, and will automatically run over any cars that cuts it off, flips it off, or has its windows down while playing loud music that has racially charged sexually explicit lyrics.