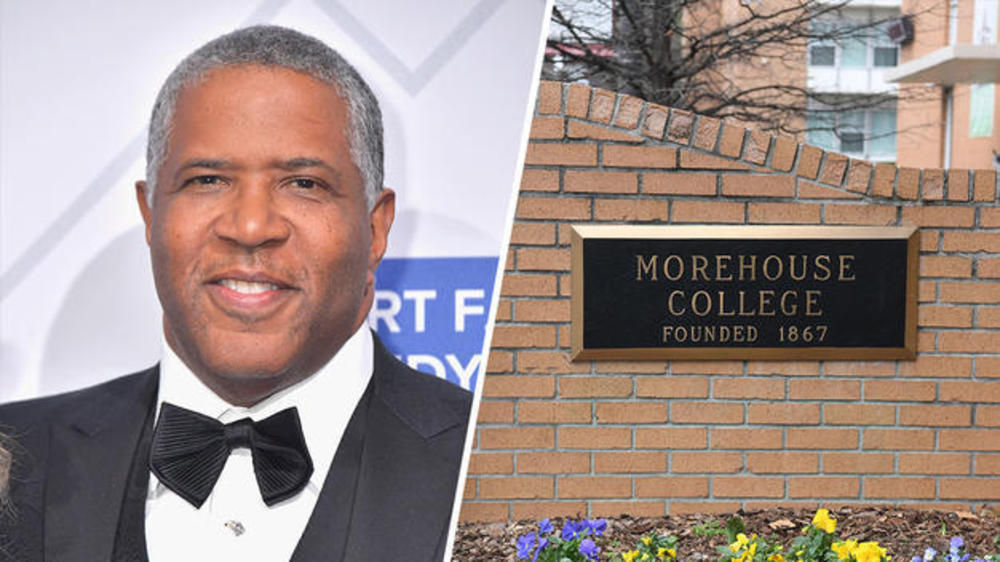 BREAKING NEWS – Atlanta, Georgia – New York Democratic Rep. Alexandria Ocasio-Cortez weighed in on billionaire Robert F. Smith’s offer to pay off the student loan debt of the entire graduating class at Morehouse College, saying that while she applauded the gesture, college students shouldn’t be forced to rely on the generosity of others. “It’s important to note that people shouldn’t be in a situation where they depend on a stranger’s enormous act of charity for this kind of liberation to begin with (aka college should be affordable), but it is an incredible act of community investment in this system as it is,” she tweeted. “Robert F. Smith is a billionaire and he gave the college students a $40 million gift. Considering his net worth, that’s chump change. If all of my socialistic policies were embraced, the government could have taken 20 times that amount for him and redistributed it as we saw fit. Donating is a nice gesture, but using force can always get you a lot more.”