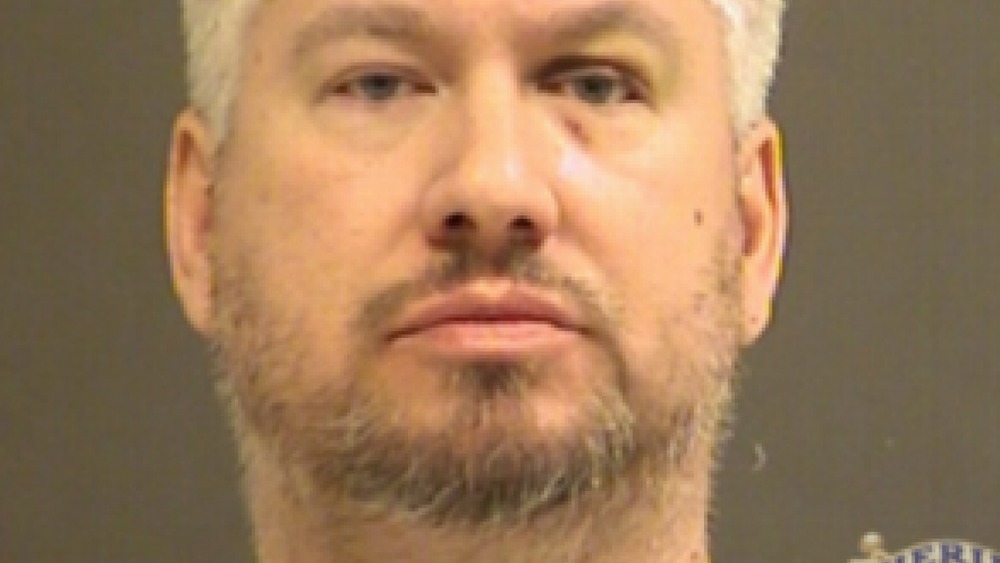 BREAKING NEWS – Forest Grove, Oregon – An Oregon father who reported a home robbery in March, admitted he made it up to hide that he’d paid $700 for an erotic massage with his daughter’s Girl Scout cookie earnings, prosecutors said. Brian David Couture, 40, plead guilty to initiating a false report. He called police on March 6 to report a robbery in his home near Portland. While in court, he responded to the public criticism he was receiving from stealing his daughter’s money. “As a father, I was trying to teach my daughter a lesson a life lesson,” he angrily began. “I wanted to show her that no matter how hard she works, there is always someone out there that will try to destroy what she accomplishes! We live in a very treacherous time, and my daughter should thank God for parents like me that will go to any length to prepare their child for the real world!”