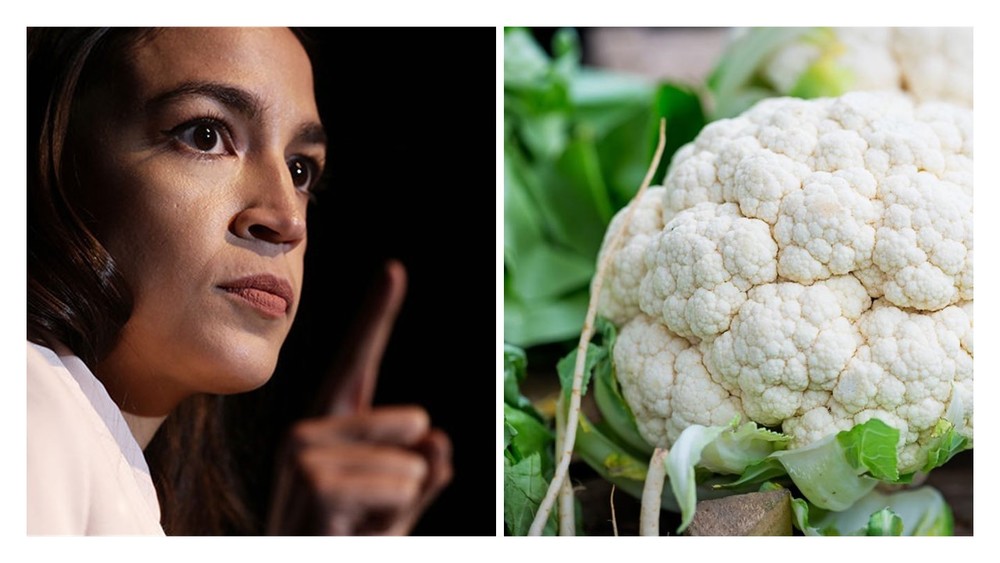 BREAKING NEWS – New York City, New York – Rep. Alexandria Ocasio-Cortez that growing cauliflower in community gardens is part of the “colonial” attitudes that her Green New Deal will stamp out she said as she filmed a community garden in the Bronx. “That is why a lot of communities of color get resistant to certain environmentalist movements because they come with the colonial lens on them. I would also like to ban growing black-eyed peas, because it suggests that African American are violent, which is not true, because when I was attending grammar school, high school, and college, just a few of them regularly beat me up.”