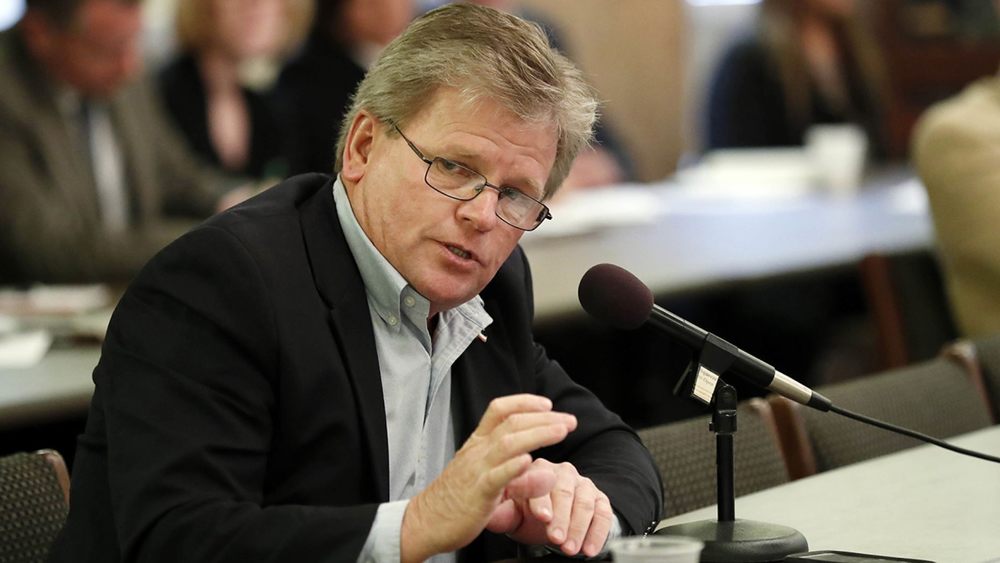 BREAKING NEWS – Jackson, Mississippi – State rep Douglas McLeod was arrested after he allegedly punched his wife in the face when she didn’t undress quickly enough when he wanted to have sex, according to a police report. He was taken into custody after the alleged incident, which took place at his home around 9 p.m. When George County sheriff’s deputies responded to the home for a report of domestic assault, the report said McLeod opened the door with a glass of alcohol in his hand and said, “Are you kidding me?” As he was being taken away, he told the cops, “The whole thing began earlier in the day when my wife with no basis, called me an impatient alcoholic, that’s occasionally violent.”