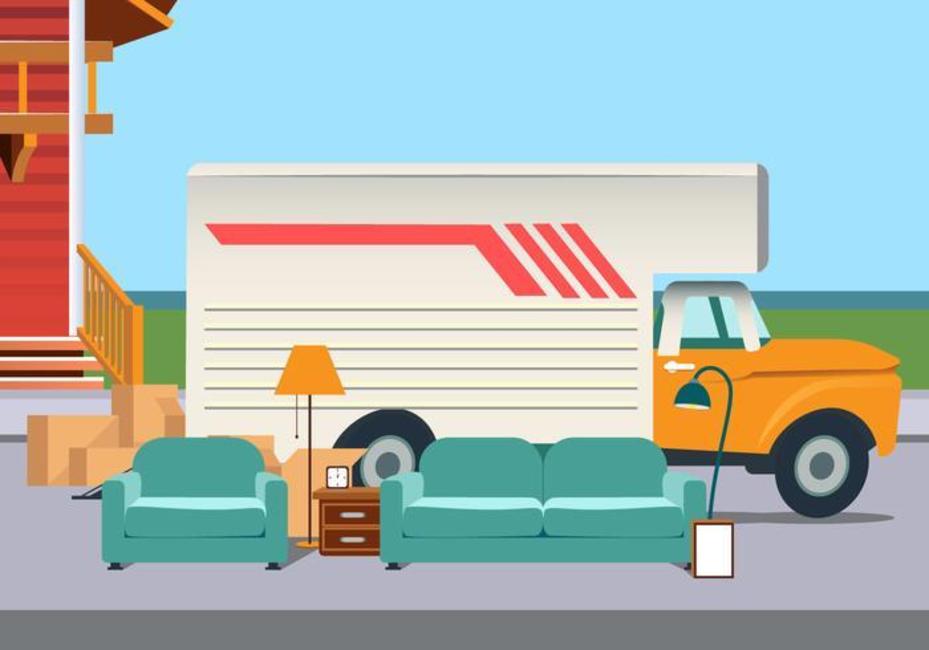 BREAKING NEWS – New York City, New York – An increasing amount of Americans that retire are moving, leaving high-tax states for states such as Florida. The cities where most of the elderly people flee are, New York City, Jersey City, Chicago, Los Angeles, Philadelphia, and Seattle. The research also shows that even though Seattle does not levy an income tax, it ranked high among the most expensive U.S. cities to live in. And senior citizens in Chicago were leaving by the thousands, not only to escape the high taxes, but many of them have developed some serious respiratory problems from breathing in so much gun smoke.