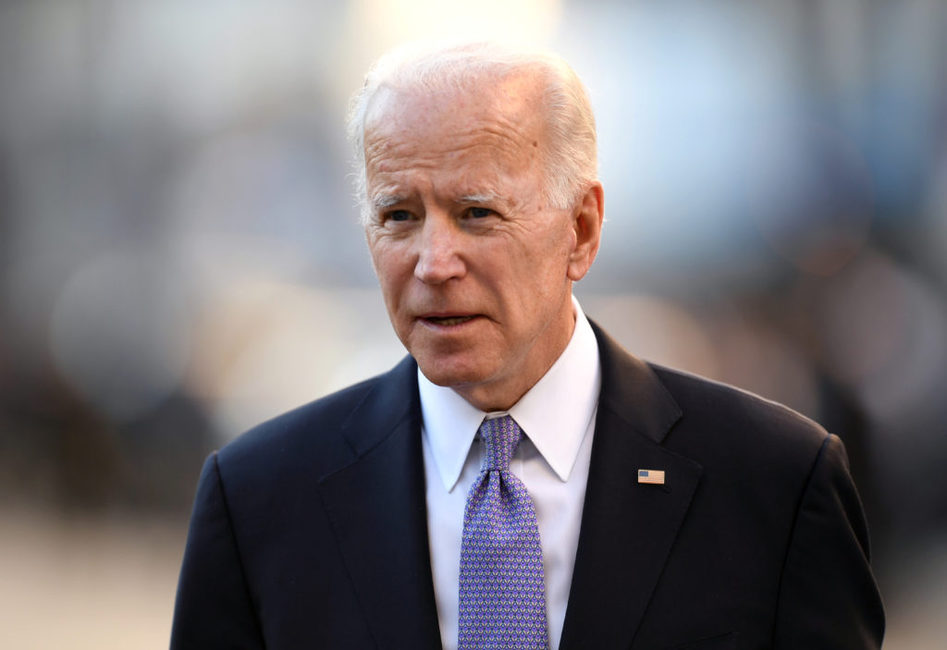 BREAKING NEWS – Washington, D.C. – Presidential hopeful Joe Biden hasn’t held a public campaign event since his large kickoff rally in Philadelphia on May 18. Since then, he’s only headlined a top-dollar fundraiser in Nashville, Tenn., and two more in Florida. “Joe Biden has no public events scheduled,” read a release from his campaign. According to one of his unnamed staffers, “Biden is out of the public because he is very busy negotiating with NBC who will be hosting the upcoming democratic debate in June, and they have finally agreed to give him the questions beforehand. And due to his memory issues, they will also allow him to wear a name tag to remind himself who he is. But the network turned down his request to have someone hold up cue cards with the answers to any difficult questions that he might not able to recall.”