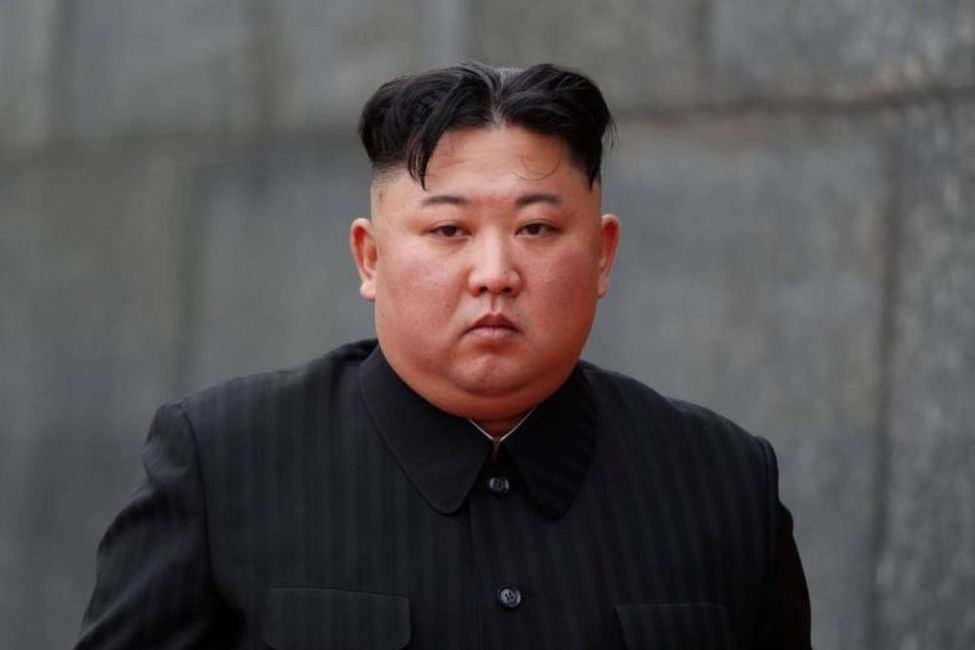 BREAKING NEWS – Pyongyang, North Korea – An unconfirmed report that North Korea executed senior diplomats following failed nuclear talks between President Donald Trump and Kim Jong Un prompted by how badly negotiations have run aground. At a brief press conference, Kim Jong Un acknowledged that he had some diplomats executed, but he alleged that it had nothing to do with the nuclear talks, but instead he was angry at his staff for using some of his coupons for McDonald’s and Burger King.