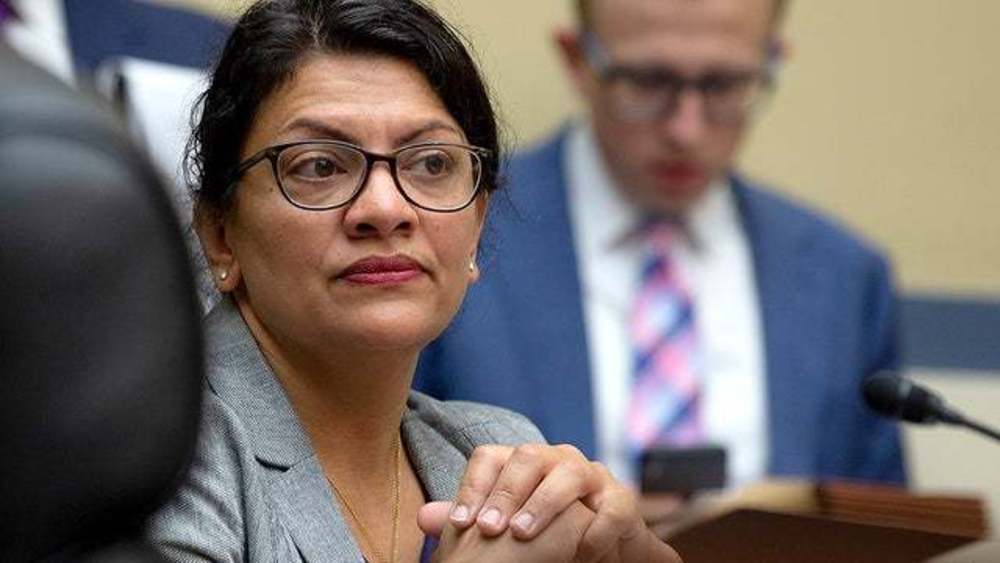 BREAKING NEWS – New York City, New York – CNN’s Jake Tapper fired back Monday at “Squad” member Rep. Rashida Tlaib after she ripped him over comments he made Sunday on “State of the Union.” Tapper was discussing the tone of leaders amid the tragic mass shooting in El Paso, Texas when he said something that apparently bothered Tlaib. “You hear conservatives all the time, rightly so in my opinion, talk about the tone set by people in the Arab world. Palestinian leaders and the way they talk about Israelis… justifying,” Tapper said. “You can’t compare the ideology of Hamas with anything else. But at the same time, either tone matters or it doesn’t.” The Michigan congresswoman responded  with rage. “Where do you get off challenging a woman of color on any issue at any time?” she began. “I thought that CNN, MSNBC and the Squad was on the same team. If you don’t agree with my opinion, abide by the liberal rules which are for you to keep your freakin’ mouth shut!” CNN President Jeff Zucker has since contacted Tlaib, promising disciplinary action against Tapper, and that the CNN host is currently drafting a public apology.