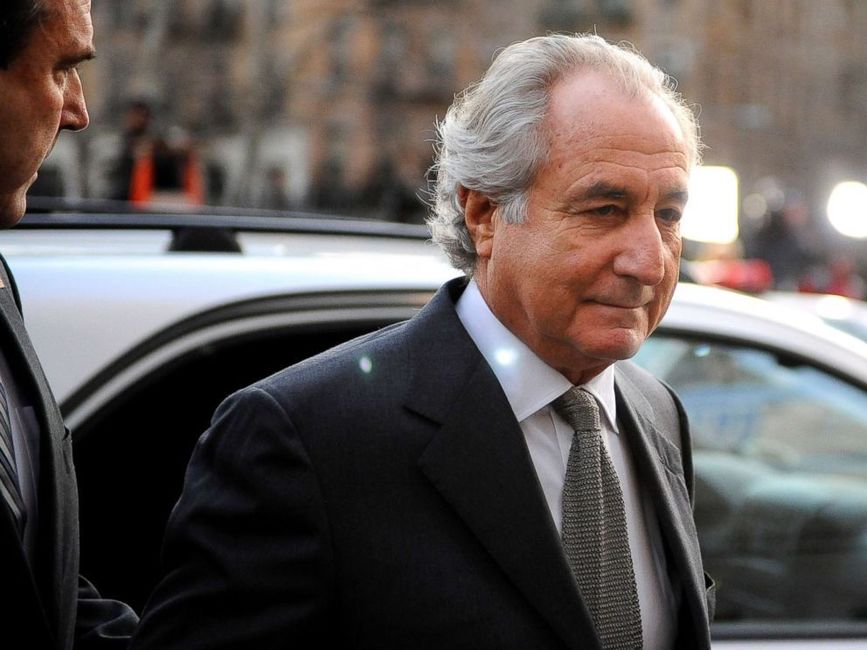 BREAKING NEWS – Washington, D.C. – Notorious Ponzi scheme architect Bernard Madoff 81, who is currently serving a 150-year prison sentence, is asking for a pardon or that his sentence be reduced, with the Department of Justice and the White House. About a decade ago, the financier was convicted of running one of the largest Ponzi schemes in history – he was charged with 11 counts of fraud, money laundering, theft and perjury. He was accused of cheating investors out of as much as $65 billion over the course of 20 years. The fraud involved about 4,800 clients. President Trump responded by saying, that if Madoff can demonstrate that he is a model inmate, he will consider cutting his sentence in half. And then promised him at that point when he finally gets paroled, he will be the longest living person since the Old Testament, and he will be in great demand for television, circus freak shows, and paleontologists.