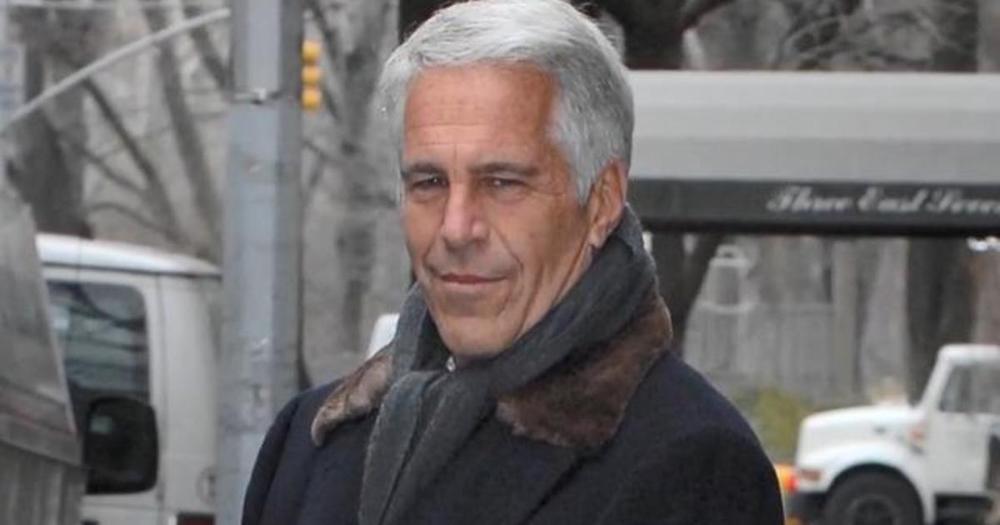 BREAKING NEWS – New York City, New York – Jeffrey Epstein signed a last will and testament two days before his death, the 11-page document shows.The will is dated August 8, two days before Epstein was found dead by suicide in a federal jail in New York. Epstein, 66, appointed two executors to his estate, Darren Indyke and Richard Kahn. The executors, according to the documents, are to transfer all of Epstein’s property, “real and personal,” into a trust entitled, “The 1953 Trust.” Epstein’s assets are valued at about $577 million. Among the assets are more than $56 million in cash and another $14 million in fixed income investments. “We are going to vigorously challenge this bogus will, because we are certain that Jeffrey Epstein wanted all of his money donated to our organization!” said a spokesman for the Clinton Foundation.