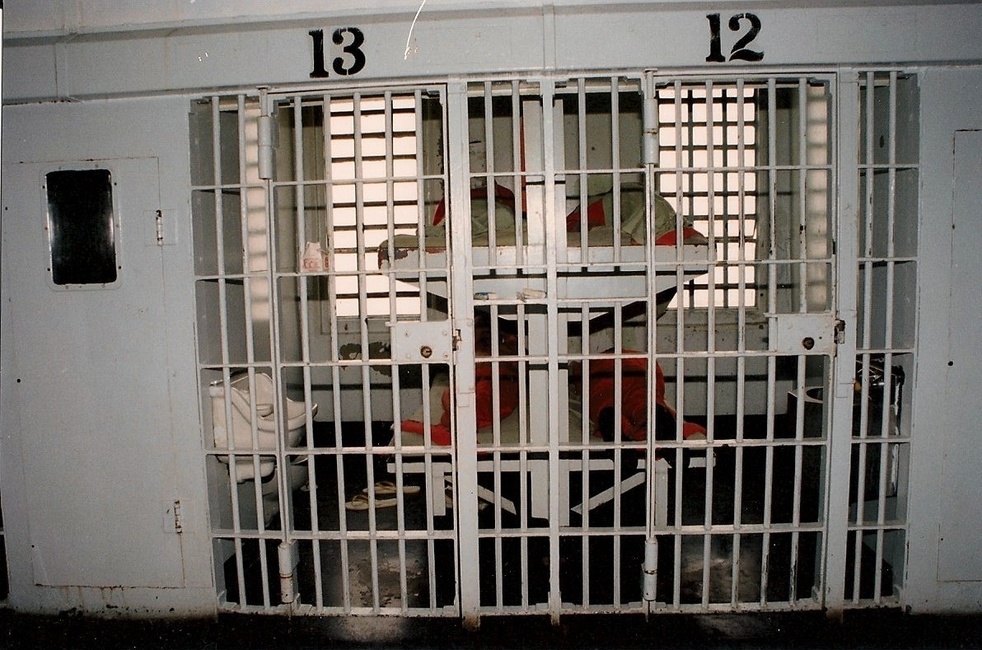 BREAKING NEWS – San Francisco, California – Crime-ridden San Francisco has introduced new sanitized language for criminals, getting rid of words such as “offender” and “addict” while changing “convicted felon” to “justice-involved person.” The Board of Supervisors adopted the changes last month. The local officials say the new language will help change people’s views about those who commit crimes, with even modifying homicide by now referring to stranglers as “oxygen deniers”, people who kill someone with a gun as “projectile distributors”, and chainsaw murderers who dismembered their victims, as “human body parts separators”.