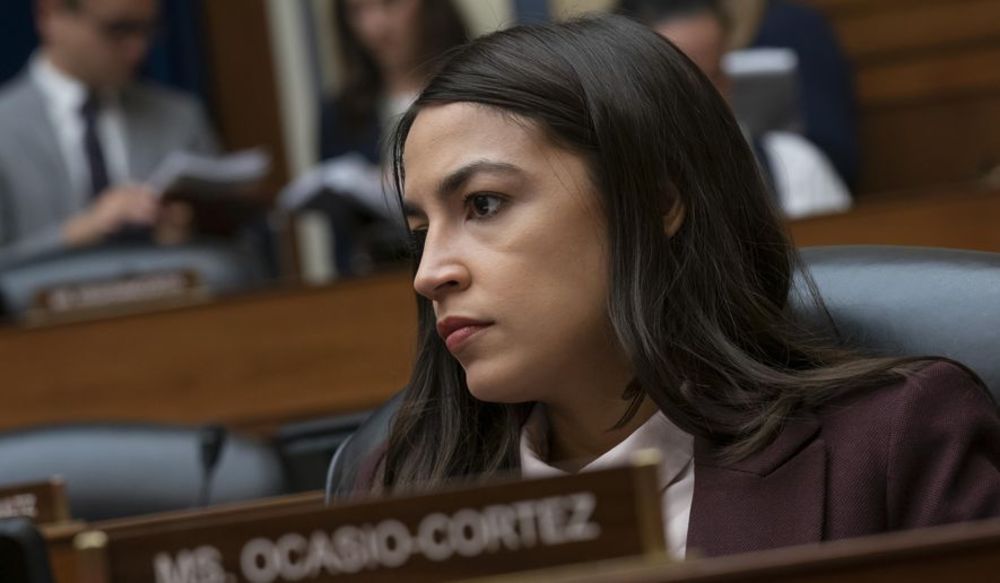 BREAKING NEWS – Washington, D.C. – Rep. Alexandria Ocasio-Cortez says the Electoral College is a racist “scam” that should be abolished. “Due to severe racial disparities in certain states,” the congresswoman said in her video, “the Electoral College effectively weighs white voters over voters of color, as opposed to a ‘one person, one vote’ system where all our votes are counted equally. The most fair way to have a national election, is that one state represents and entire region, and only citizens in the selected state can vote. Such as, California will represent the west, Illinois will represent the Midwest, and New York will represent the east. I also think to get republicans aboard with my idea, they should pick the state from the south, as long as the state is south of the border, somewhere in Mexico.”