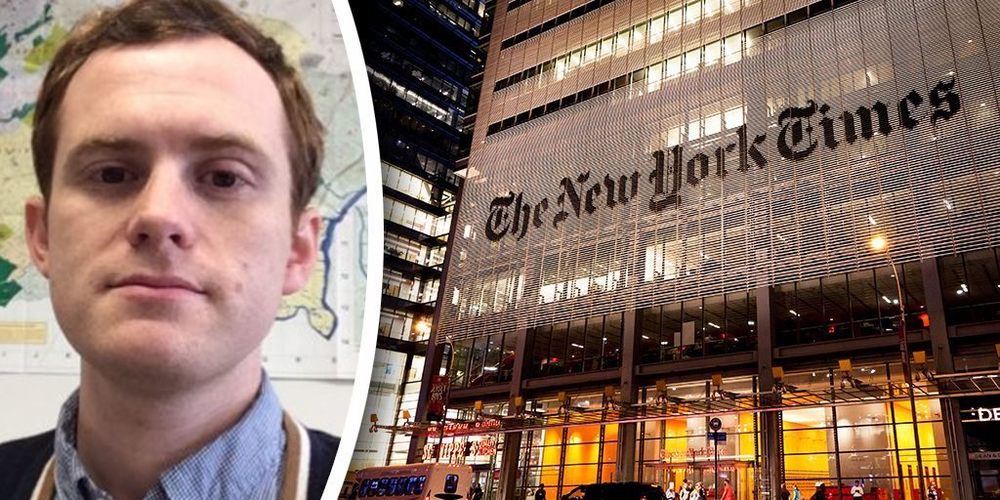 BREAKING NEWS – New York City, New York – An editor with The New York Times apologized after potentially offensive tweets he sent as many as 11 years ago resurfaced online. Tom Wright-Piersanti had made numerous anti-Semitic tweets that date back to 2008, some of which have since been deleted. On January 1, 2010, he wrote: “I was going to say ‘Crappy Jew Year,’ but one of my resolutions is to be less anti-Semitic. So… HAPPY Jew Year. You Jews.” He apologized according to The Wrap, tweeting: “I have deleted tweets from a decade ago that are offensive. I am deeply sorry. I am currently attending a racial sensitivity class, that is psychologically helping me with my anti-semitism. and my hostility toward Muslims, because the Arab nations has not yet joined forces and attacked Israel.”