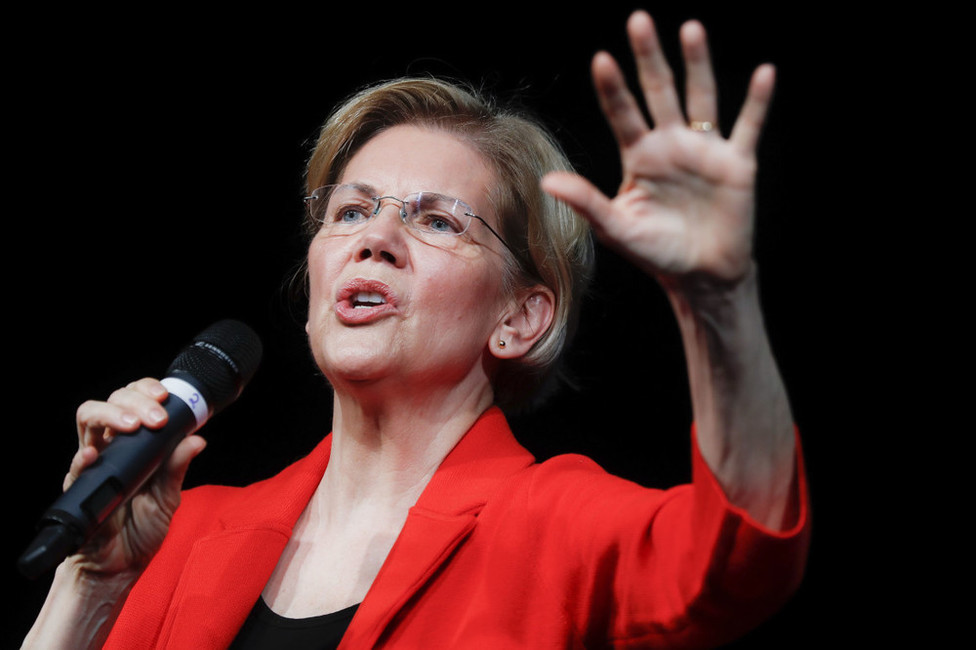 BREAKING NEWS – Washington, D.C. – Elizabeth Warren’s war on Wall Street has some 2020 Senate candidates in her own party caught in the crossfire, according to a new report. According to CNBC, some “finance executives” have told Senate Minority Leader Chuck Schumer they are — for the moment — refusing to fork over big bucks to back candidates running for the Senate next year due to “their concerns with Warren becoming a front-runner in the race for the party’s presidential nomination”. Schumer responded to the Wall Street CEOS in a leaked email which read in part, “Why are you guys snubbing democrats, based on the ramblings of some batty old lady?” he asked.  “In the daily news cycle, the only way to make headlines or be the lead story on network tv, is to say something stupid. So please, don’t be nervous if she appears to be an idiot, because she has to play that role in order to get the nomination, and currently her performances are rivaling Oscar winning actresses.”