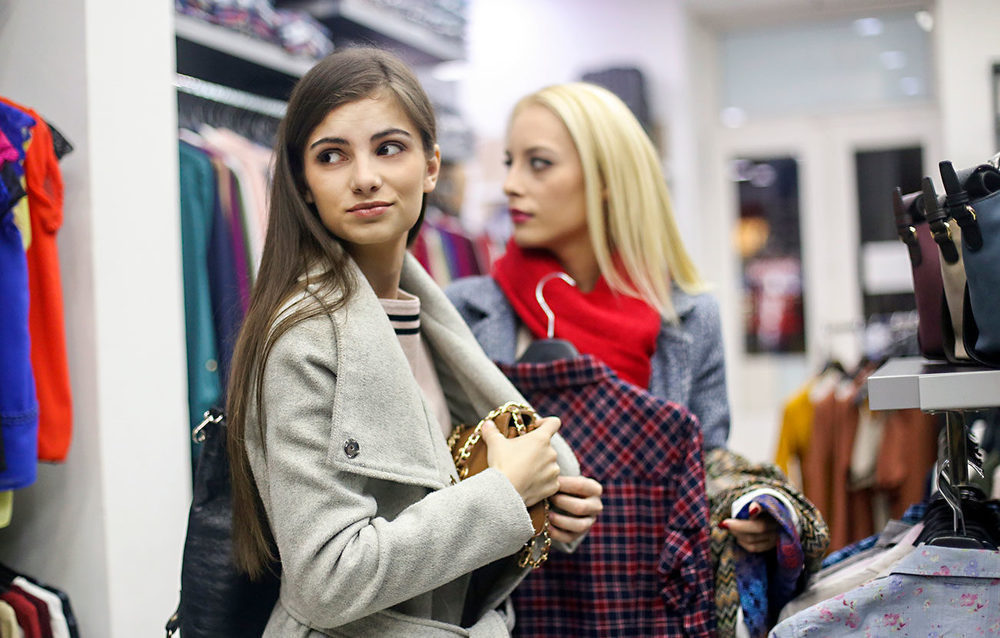 BREAKING NEWS – San Francisco, California – California’s Prop 47 has lead to rise in shoplifting across state. It was passed to reduce certain non-violent felonies to misdemeanors in order to free up resources for cops and prosecutors to go after serious, violent offenders. Alexandria Ocasio-Cortez praised the concept, and she now wants to introduce a bill to make a version of California’s Prop 47 the law of the land. “People are shoplifting because they don’t have any money to buy things, so that shouldn’t be a crime,” she explained. “So if they are arrested, they should pay a fine and not get tossed into jail.” When asked how will they be able to pay a fine if they don’t have any money, Ocasio-Cortez answered, “In my opinion, the person reporting the theft should pay the fine, and that’s the store owners, because it’s their fault for getting law enforcement involved. If these business owners knowingly display nice products that consumers want, then they are responsible for tempting shoplifters with items beyond what they could humanly resist to steal.”