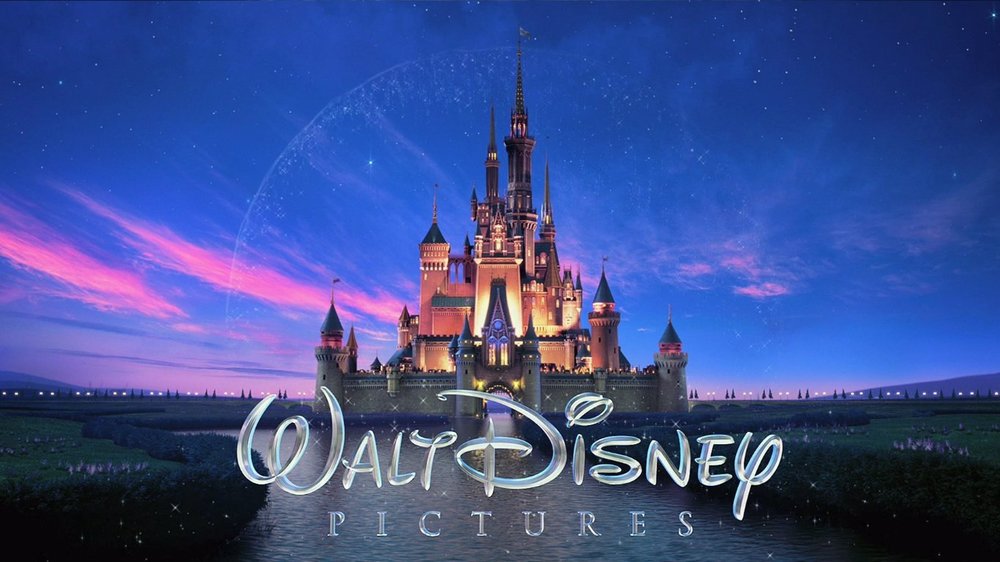 BREAKING NEWS – Anaheim, California – Disney’s new streaming service warns fans that they may encounter “outdated cultural depictions” while watching some of its older content. After its launch on, Disney+ users noticed that some of the company’s classic content such as “Dumbo” (1941), The Aristocats (1970), “The Jungle Book” (1967) and the original “Lady and the Tramp” (1955) all contain a warning at the end of their respective descriptions. These warnings caution sensitive fans that what they are about to watch contains racial portrayals that might be triggering. Disney, who also owns ABC that produced “Roots” in 1977, said they to avoid the “triggering” of black people, they plan on editing the miniseries, with the hopes of making slavery less offensive.