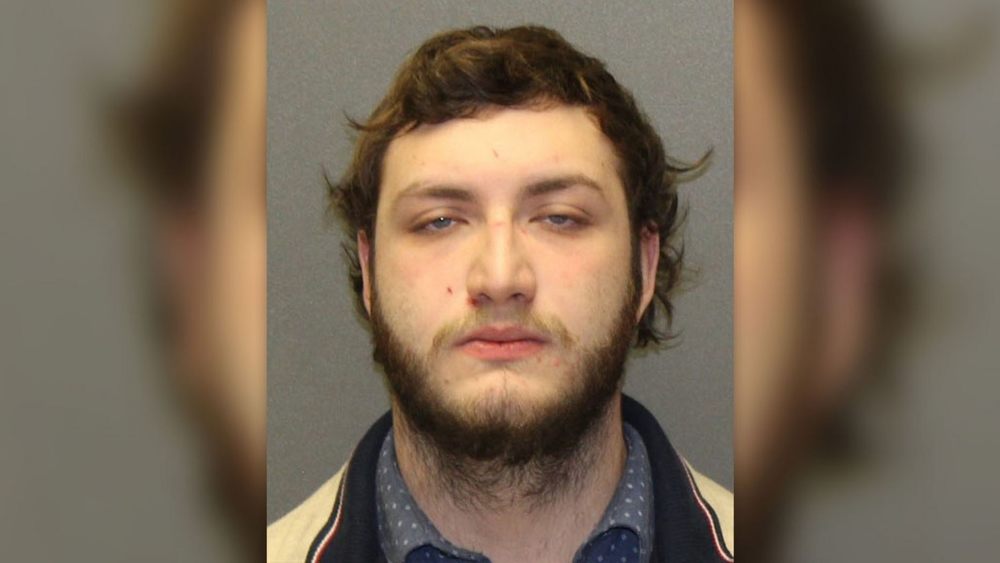 BREAKING NEWS – Bel Air, Maryland – A man who withdrew large sums of money from a Maryland bank was the victim of a terrifying home invasion, by one of the bank’s tellers, deputies said. Nathan Newell, 19, was charged with home invasion, robbery and assault. He worked as a teller at the Freedom Federal Credit Union in Fountain Green, where the 78-year-old man had withdrawn money recently. “We are shocked and appalled to hear of the events that led to the assault and injury of a longtime member of our credit union. Our thoughts go out to him, and his family, during this difficult time,” the credit union’s CEO Michael MacPherson told the paper. Newell’s attorney is alleging that his client did it on be half of the credit union and banks nationwide, at a press conference. “Newell was sick and tired of banks getting robbed,” his attorney began. “He wanted to show potential thieves what bank employees are capable of, as a deterrent to those ruthless thieves that frighten tellers by handing them poorly written often grammatically incorrect notes, demanding cash at gunpoint.”