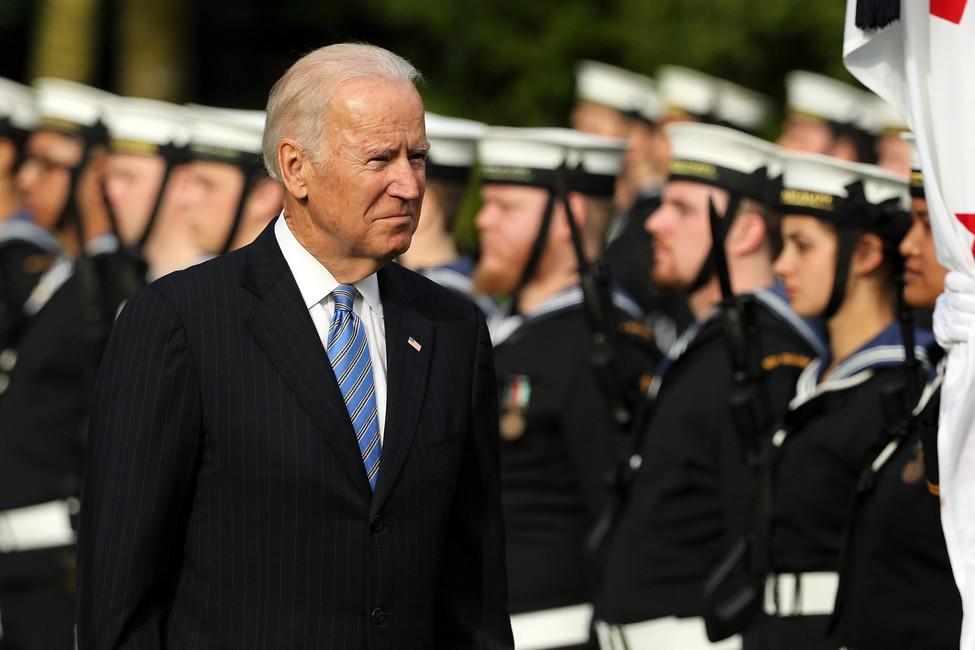 BREAKING NEWS – Washington, D.C. – Democratic presidential front-runner Joe Biden, criticized President Donald Trump for pardoning American service members who have been linked to war crimes. Biden tweeted: “Trump’s intervention in the American military justice system to pardon service members accused or convicted of war crimes betrays the rule of law, the values that make our country exceptional & the men and women who wear the uniform honorably.” When Biden was asked about President Obama pardoning Army whistleblower Chelsea Manning from serving a 35 year for leaking an enormous trove of military intelligence records, the former vice president answered, “That’s different… it’s just different, and I think everyone knows… it’s different.” When asked to elaborate, he went on to say, “Manning was a transgender, which means he/she was confused, thus they should not be held for crimes… that were committed while being subjected to a dual sexual personality… or something like that. But being constantly confused is not a bad thing, because if it was, I wouldn’t be the current frontrunner here in New Zealand.”