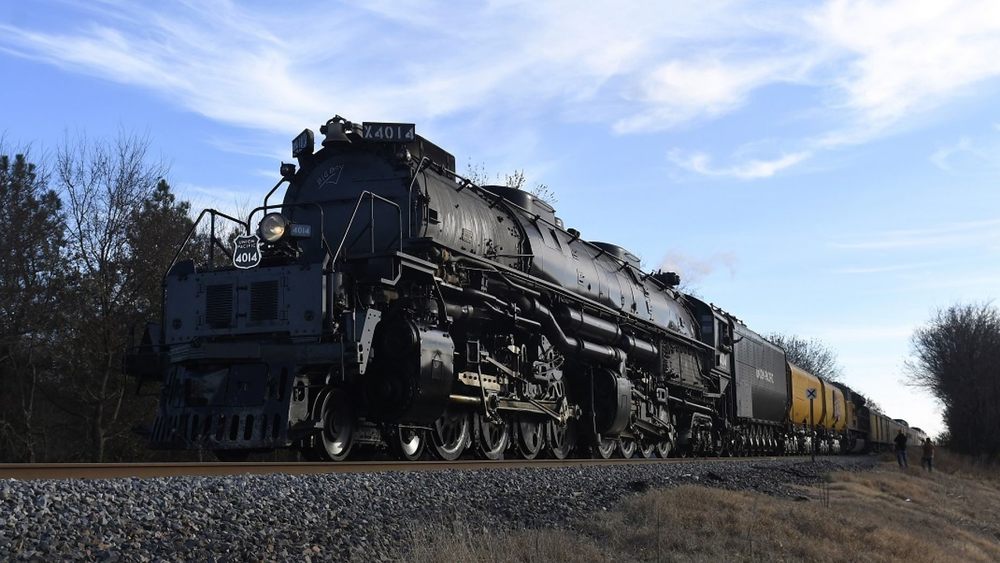 BREAKING NEWS – Omaha, Nebraska – A federal judge has ordered Union Pacific to reinstate an engineer who defecated on the exterior of a train car, according to media reports. The ruling by U.S. District Court Judge Brian Buescher upholds an arbitration board’s decision that Matthew Lebsack should be rehired following the 2016 incident, the Lincoln Journal Star reported. Lebsack admitted to defecating on a portion of the train connecting a locomotive and boxcar during a Nov. 20, 2016 stop. He later blamed the incident on physical and mental issues. The company terminated him, citing a rule prohibiting conduct that is “negligent, insubordinate, dishonest, immoral, quarrelsome or discourteous.” Judge Buescher also ruled “that even though Union Pacific owns the train, they did not have the right to tell Lebsack what he could do with his caboose.”