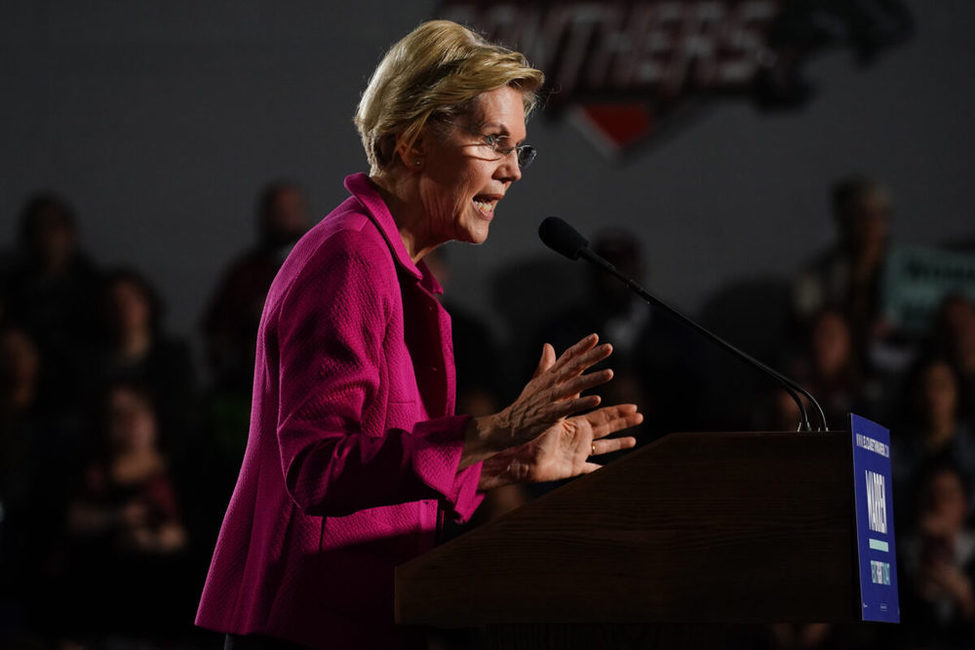 BREAKING NEWS – Atlanta, Georgia – Last Thursday, Sen. Elizabeth Warren, D-Mass., told a school choice activist in Atlanta that she had sent both of her children to public school. On Friday, her campaign told a different story. In a video that was originally uploaded on social media, Sarah Carpenter of the Powerful Parent Network challenged Warren’s opposition to charter schools, at one point saying: “We are going to have the same choice that you had for your kids because I read that your children went to private schools.”

However, a yearbook obtained by The Washington Free Beacon showed Warren’s son Alex attended Kirby Hall School during the 1986-1987 school year. The online publication reported that the school currently charges nearly $15,000 per year for tuition, up from $4,700 in 1995, the earliest year for which records are available. On Saturday, Warren tried to explain her comment. “When I said my kids went to public schools, I meant very expensive public schools that most broke parents can’t afford. Besides, I responded to that lady the way I did because I believe she said she was a carpenter, and I wanted to give her hope, knowing she had just a mediocre job in flooring.”