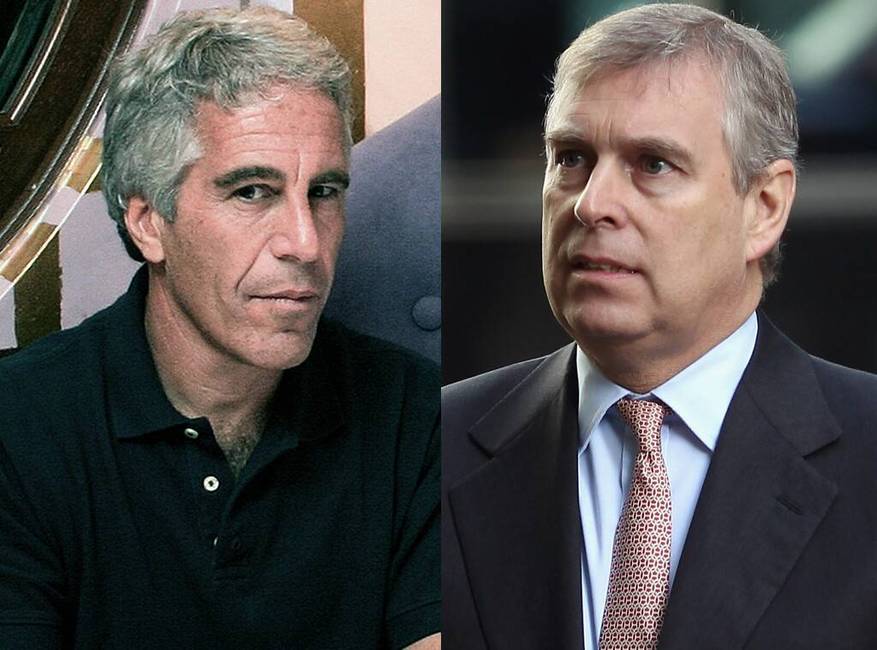 BREAKING NEWS – London, England – Prince Andrew was ordered to move his private offices out of Buckingham Palace in the wake of an announcement he made that he would be formally relinquishing his official duties following a nuclear interview he gave to the BBC. In it, he defended his longtime friendship with Jeffrey Epstein, according to The Times of London. The paper reported Andrew’s own mother, Queen Elizabeth, gave the Duke of York his walking papers as he continues to face a slew of criticism amid allegations he had sex with an underage girl. His latest televised interview was even worst than the first after he stated, “I didn’t know the girl was underage, because I thought the U.S. calculated time differently because… uh, America doesn’t use the metric system.”