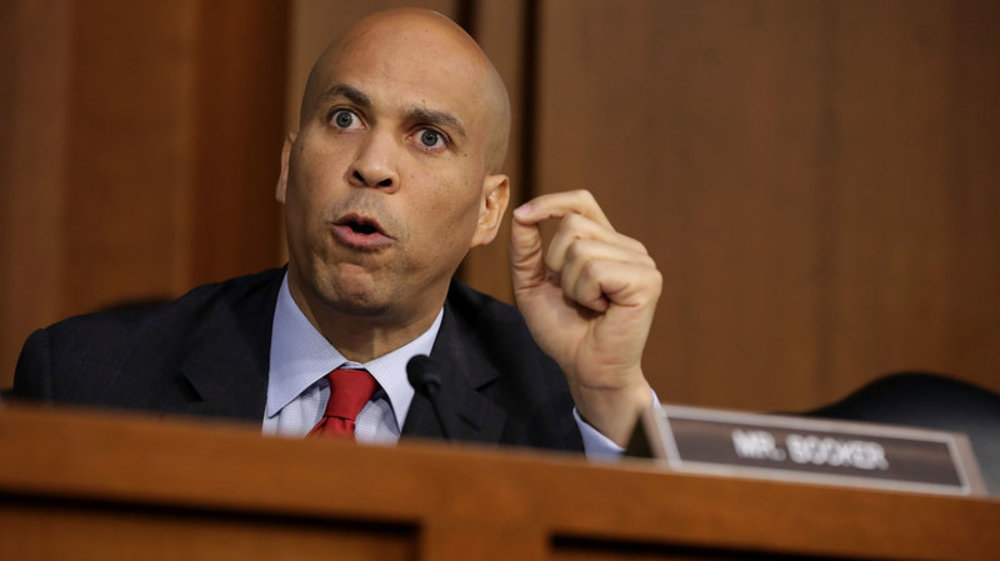 BREAKING NEWS – San Francisco, California – A super PAC formed to support Sen. Cory Booker’s presidential campaign announced that it would cease operations. Steve Phillips, a San Francisco lawyer and founder of Dream United, indicated in a news release that the super PAC had struggled to raise money. Booker, D-N.J., has publicly disavowed support from super PACs, which aren’t required to disclose their donors publicly. “We remain firm in our belief that Senator Cory Booker is uniquely qualified to unite and heal Americans across this country at this critical point in our history,” a statement on Dream United’s website read. “His policies and vision for the future has been overlooked, because America can’t seem to get passed his nightmare inducing ‘creepy stares’. We also reject the criticism that his plans for America are as frightening as his axe murder-ish glances, when we here at Dream United maintain that they are equally terrifying.”