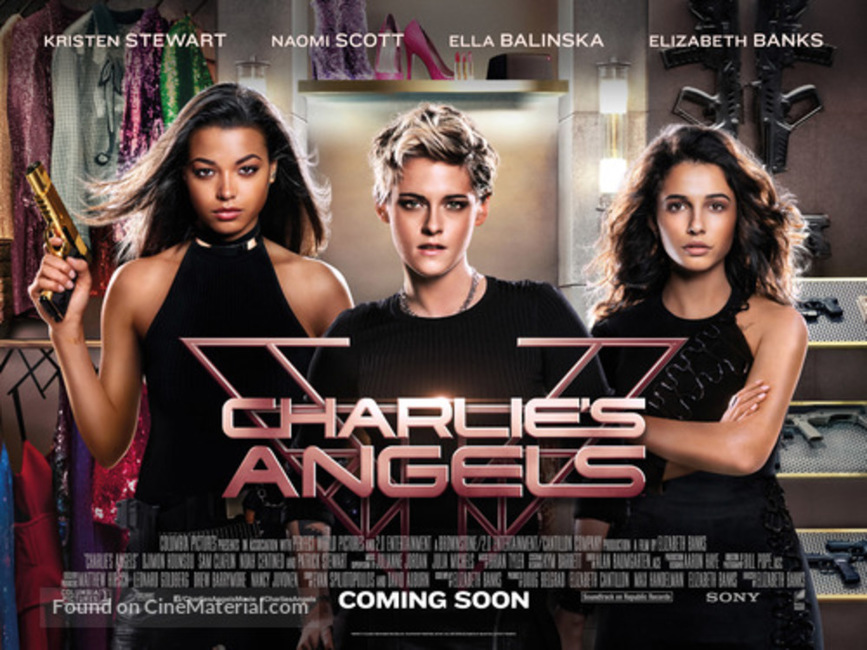 BREAKING NEWS – Hollywood, California – Elizabeth Banks suggested that the reason her “Charlie’s Angels” reboot failed to make a splash at the box office opening weekend was that men “don’t go see women do action movies.” Her film lost its wings over the weekend, earning just $8.6 million. Banks — who wrote, produced, directed, and starred as Bosley in the reboot — hinted to the Herald Sun prior to the film’s release that a form of sexism from a male-dominated audience may be to blame for its current lack of financial success. “Look, people have to buy tickets to this movie too. This movie has to make money,” Banks told the Sun. “If this movie doesn’t make money it reinforces a stereotype in Hollywood that men don’t go see women do action movies. I believe men are shying away from this flick, based on the fact that the acting was mediocre, and the scenes were as predictable as a sunrise. However, I think that’s just an excuse because there are movies in 2019 almost as lousy as this one that men went to see. So I feel the horrible acting and boring story line in this film, has nothing to do with men refusing to pay money to sit through the monotonous clinker that I wrote.”