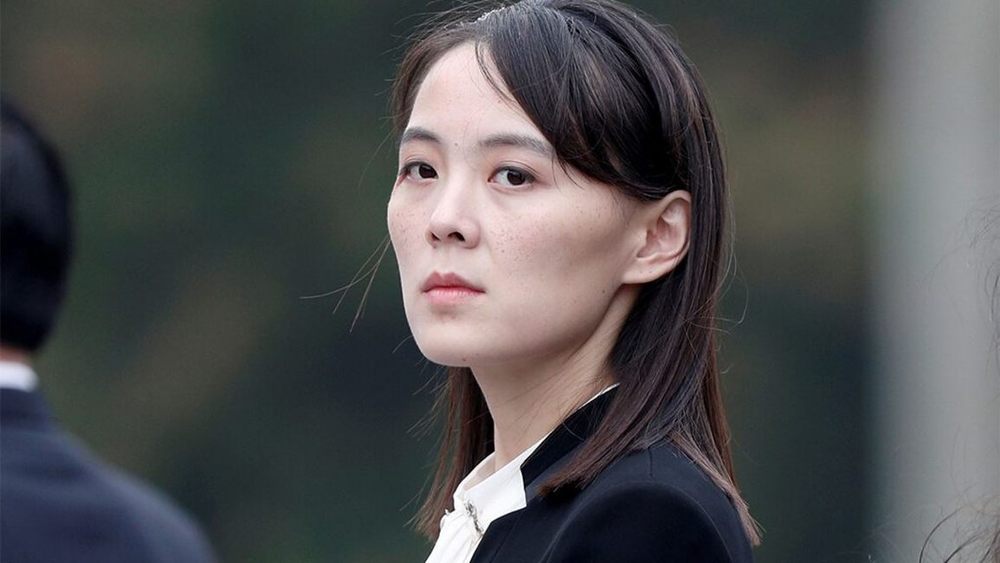 BREAKING NEWS – Pyongyang, North Korea – China sends medical experts to North Korea as health of Kim Jong Un remains unclear. Amid speculation about North Korean leader Kim Jong Un’s health, focus has shifted to his elusive sister who may be next in line to assume the head of the Kim dynasty. Even Kim Yo Jong’s age is a mystery. She’s rumored to be 36 years old, approximately four years younger than her brother, and reportedly is the youngest child of former leader Kim Jong-il. According to some unnamed sources, she hates her brother with a passion, and said if he dies, she’ll have him roasted, basted, an apple placed in his mouth, and served to a family of pork eating cannibals.