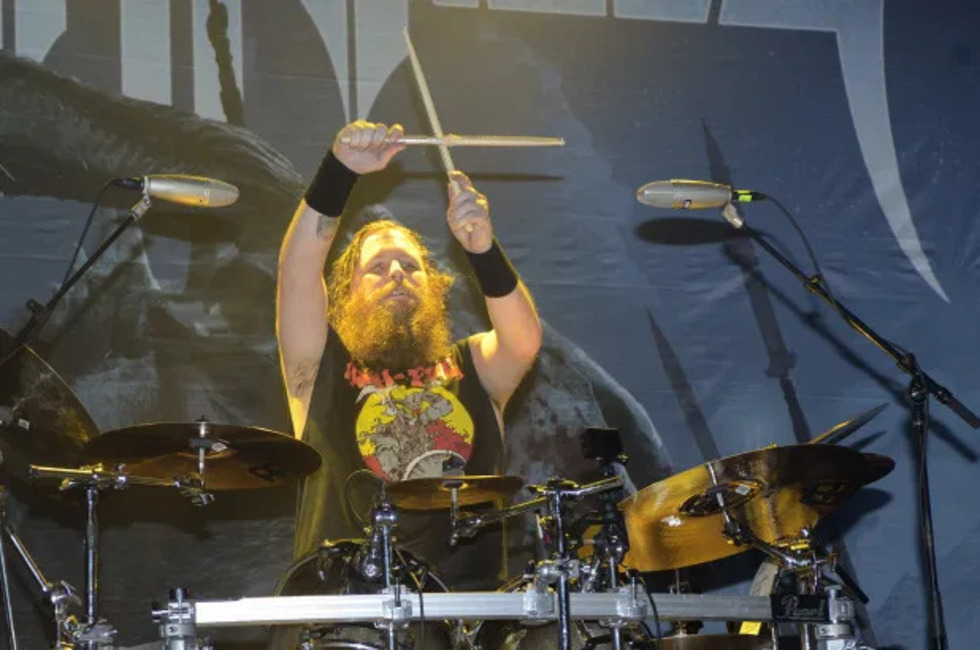 BREAKING NEWS – San Francisco, California – Will Carroll, drummer of the thrash metal band Death Angel, said he went to hell and met Satan while in a coronavirus coma.

Carroll, 47, was comatose on a ventilator in critical condition at the California Pacific Medical Center for two weeks in March after coming back from a European tour, according to the San Francisco Chronicle’s Datebook.

In his nightmares, he dreamed a female devil rebuked him for sloth and transformed him into a “Jabba the Hutt-like-monster” who vomited blood until he had a heart attack. He also said while in hell, he saw a large population of politicians, A-List Hollywood actors and actresses, and preachers who while on earth told their followers to become rich, they must send them all of their money.