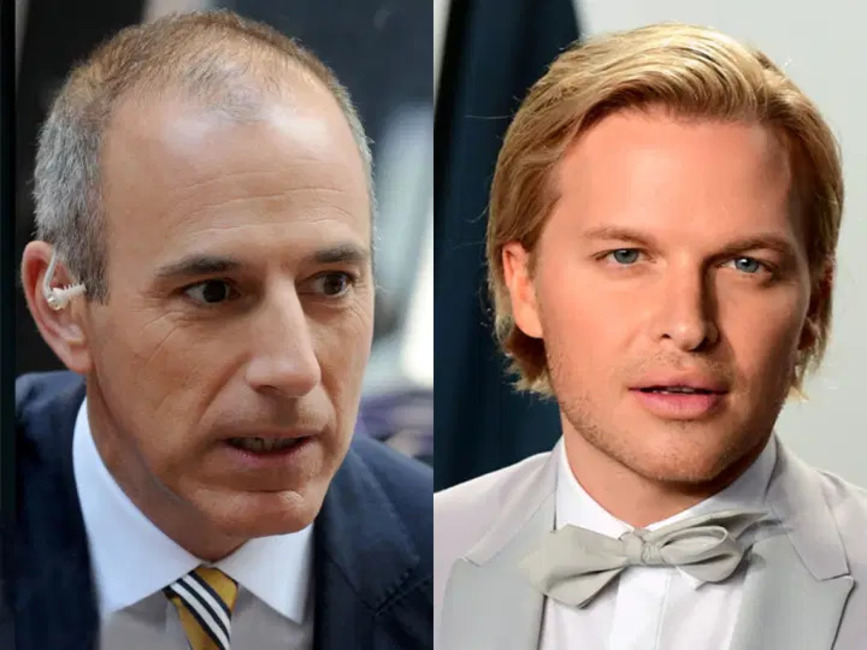 Lauer wrote a scathing indictment of Farrow’s reporting, alleging that the Pulitzer-winning reporter engaged in “shocking” displays of journalistic negligence in his book “Catch and Kill,” which largely focused on a variety of issues inside NBC News.

“I had a really good thing going, and people like Ronan Farrow ruined it!” Lauer angrily wrote. “And had he been an objective journalist, he would’ve been equally critical of those female tattle tales that destroyed my career. My reputation as a predator was well established, and those women should’ve known exactly what I was capable of, instead of walking into a dangerous situation. And I maintain that it’s not my fault that those women neither had the strength or stamina to break through my office door that I locked from the inside, to keep them within my clutches!”