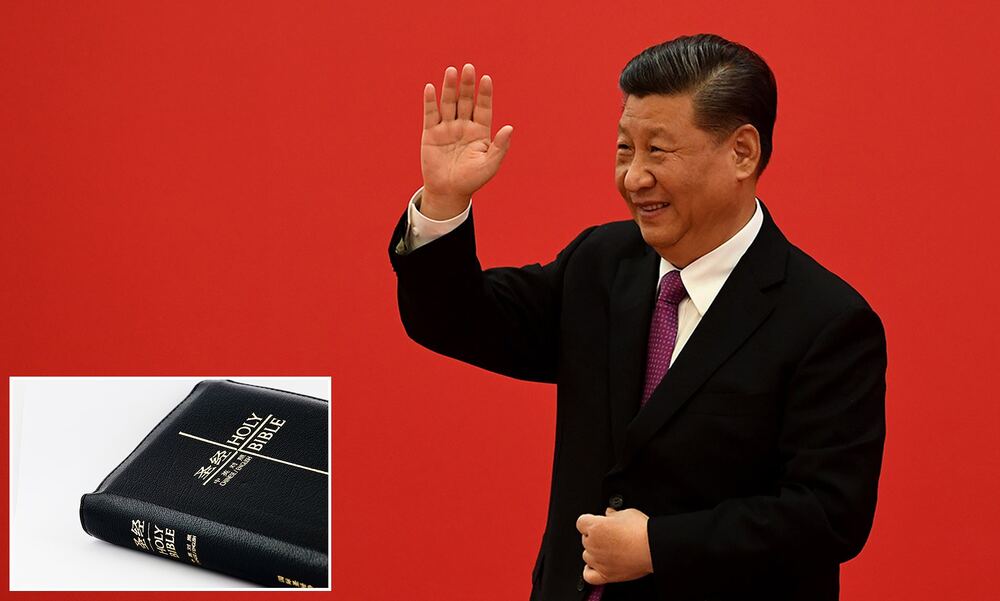 BREAKING NEWS – Beijing, China – The biblical story of Jesus saving the woman caught in adultery has been twisted and given a new ending in a Chinese textbook, with Jesus killing the woman and telling her that He, too, is a sinner, according to a new report.

The textbook, published by the government-run University of Electronic Science and Technology Press, is used to teach “professional ethics and law” in vocational schools, according to Union of Catholic Asian News, which first reported the controversy.

In the original biblical story in John 8, Jesus goes to the temple courts, where the teachers of the law and the Pharisees bring him a woman caught in adultery and ask Christ if she should be stoned. Jesus writes on the ground and then tells them, “Let anyone of you who is without sin be the first to throw a stone at her.” After the woman’s accusers leave, Jesus tells her, “Go now and leave your life of sin.”

This isn’t the first time China has “rewritten” the bible. In recent years, they changed the biblical communion from using bread to rice cakes, instead of Jesus being born in Bethlehem, China allege he was born in Hong Kong. And instead of the Roman soldiers using steel nails to crucify people, China has them using chopsticks.”