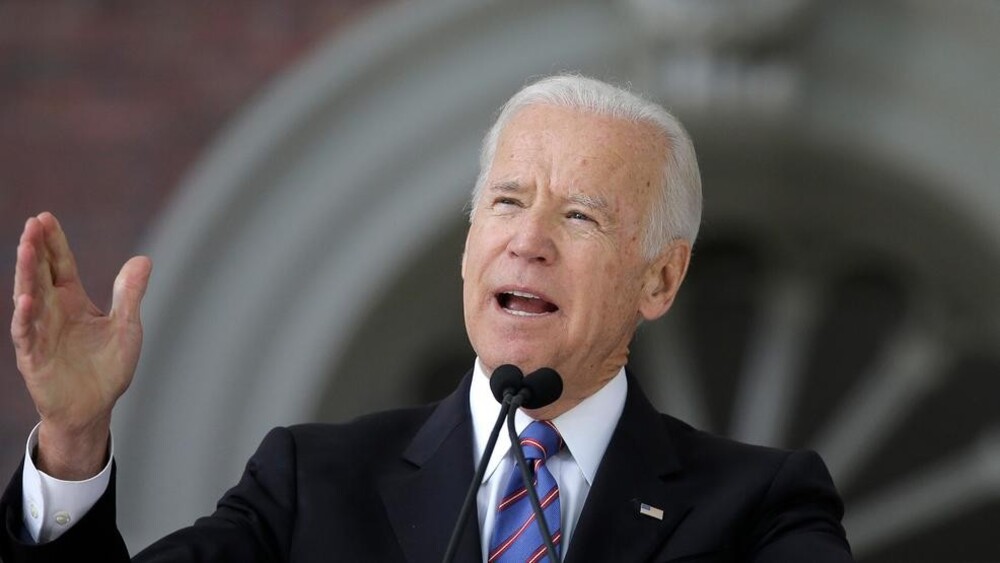 BREAKING NEWS – Cincinnati, Ohio – Joe Biden was quick to dismiss voters who say they are better off now than they were in 2016.

During an interview with Cincinnati’s WKRC Local 12, reporter Kyle Inskeep cited the Gallup poll and asked the Democratic nominee, “Why should people who feel that they’re better off today under a Trump administration vote for you?”

“Well if they think that, they probably shouldn’t,” Biden responded. “But more importantly than that, I don’t think humans can remember back that far. Do you know how long four years is? My campaign told me that most people can’t remember things for more than two days, whereas my memory is exceptional because I remember some things that happened almost a week ago.”