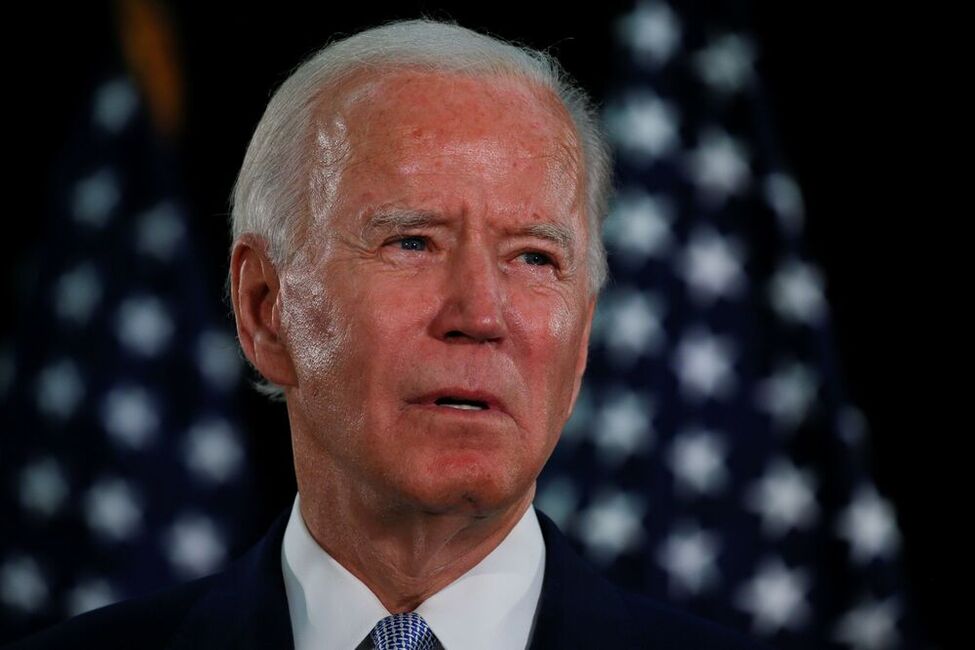 BREAKING NEWS – Wilmington, Delaware – Joe Biden is touting his Catholic faith as groups are hitting him on issues held near and dear to the faithful and opposed by the church, including religious freedom for nuns and abortion.

In an op-ed for the Christian Post, Biden wrote that his Catholic faith guides his policies, which included doing “everything in our power to ensure that all God’s children have the hope and future they so rightfully deserve.” He then added, “As far as nuns having freedom, I believe that they should be allowed to leave the cathedrals and go where they want, as long as they report hourly to their priests of there whereabouts. Jesus gave Judas the freedom to start his own church, and he donated 30 pieces of bitcoins to show that there were no hard feelings… or something like that. As far as abortion is concerned, I’m not just a Catholic, I’m a democratic-Catholic, and we believe in the bible up to the point that God erroneously violates our constitutional rights.”