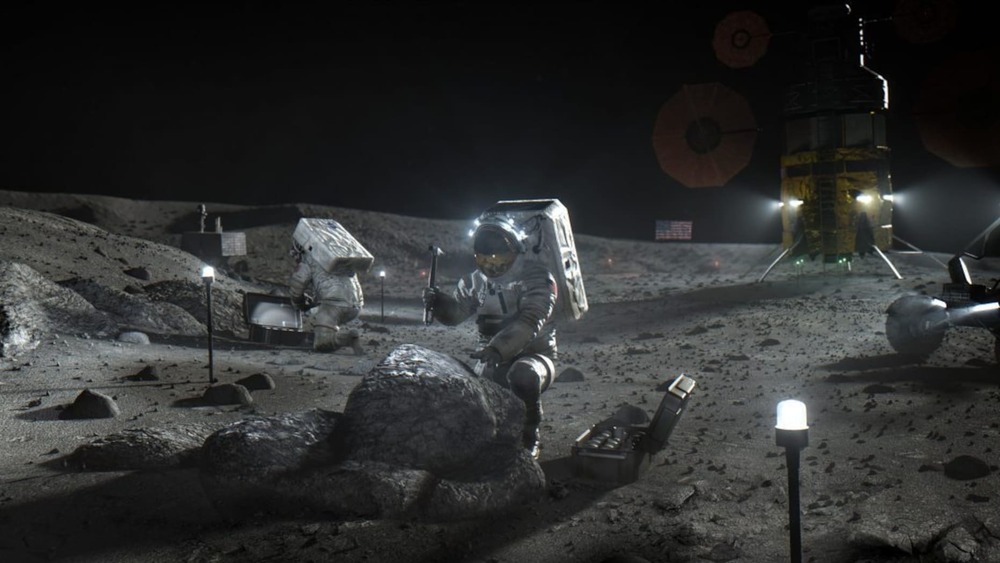 BREAKING NEWS – Houston, Texas – A report from the NASA Office of Inspector General notes the 2024 timeline for the Artemis moon mission is overly ambitious, citing concerns about funding, scope and schedule.

“Given the multiple challenges outlined above, we believe the agency will be hard-pressed to land astronauts on the moon by the end of 2024,” the report reads. “At the very least, achieving any date close to this ambitious goal — and reaching Mars in the 2030s — will require strong, consistent, sustained leadership from the president, Congress and NASA, as well as stable and timely funding.

“After I am sworn in, NASA will be going in new direction,” said President-elect Joe Biden. “I think by 2030, we can build roads and highways to the moon and Mars, and then defund NASA. I have heard people complain about how crowded Disneyland is, but there is plenty of room on the moon and Mars for families to enjoy, and the scenic drive, which I understand is only at night, should be incredible! The highway route will be nonstop, except people in their vehicles will have to slow down for occasional UFO crossings.”