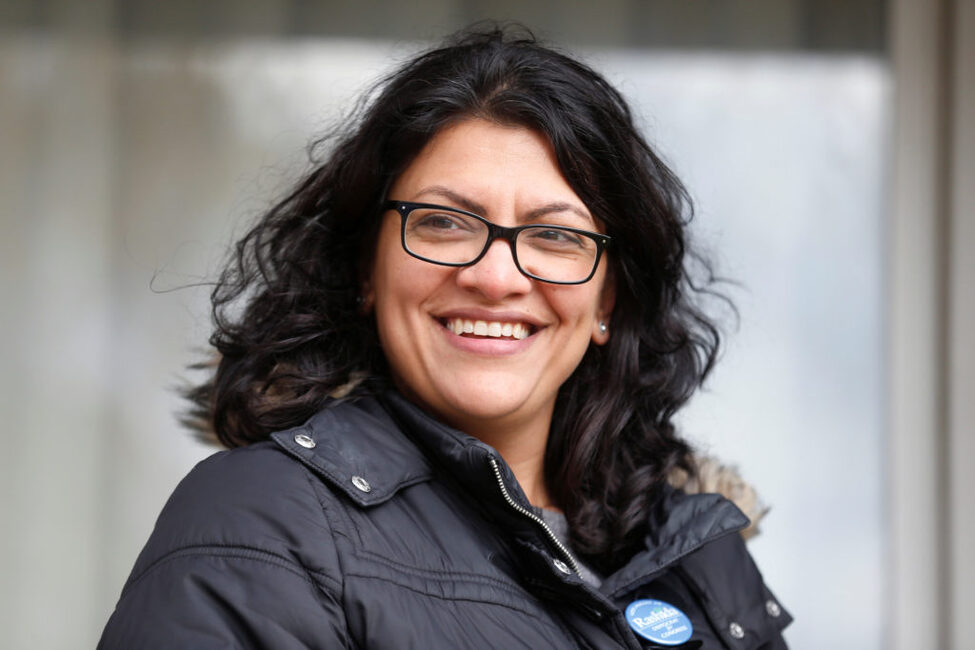 BREAKING NEWS – Washington, D.C. – A panel on anti-Semitism is raising some eyebrows as it includes figures like Rep. Rashida Tlaib, D-Mich., who repeatedly have been accused of bigotry.

Tlaib was criticized by House Republicans after describing the “calm feeling” she experienced when thinking about the Holocaust. However, the congresswoman said her critics were policing and “twisting” her words and defended the comments she made.

“When I said I had a ‘calming feeling’ regarding the Holocaust, it’s not like how the republicans described it,” explained Tlaib. “They act like I was calm as if I was in a recliner sipping wine, when the truth is, I don’t drink.”