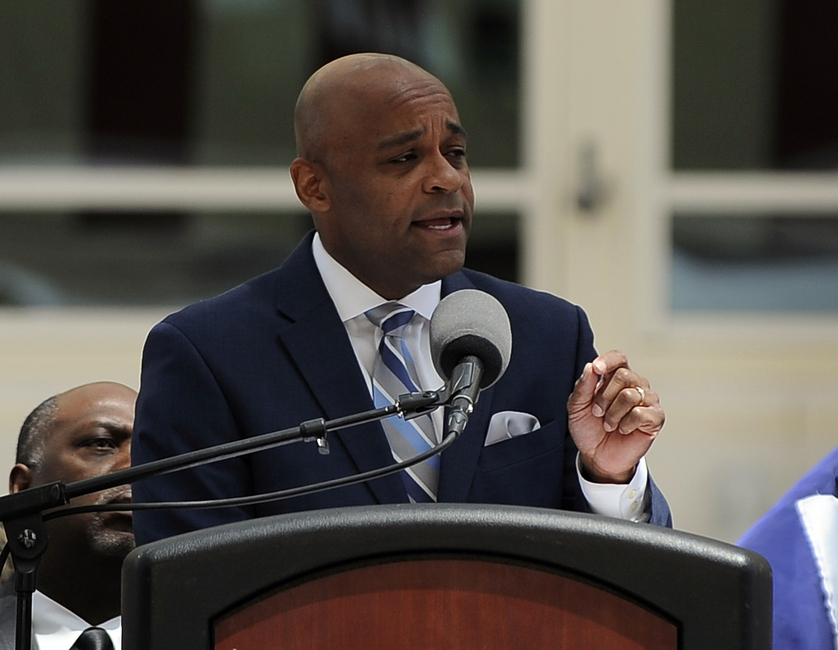 BREAKING NEWS – Denver, Colorado – Despite his own warnings about traveling over the Thanksgiving holiday, Denver Mayor Michael Hancock reportedly boarded a plane to Houston Wednesday, as the Colorado capital sees a record spike in coronavirus cases.

Hancock first boarded a flight to Houston before heading to Mississippi to meet his wife and visit their daughter, according to local reporting by NBC 9 News.

Minutes before his flight, he posted a message on Twitter warning people to “Pass the potatoes, not COVID,” and advised them to “Host virtual gatherings instead of in-person dinners” and “Avoid travel, if you can.”

Upon his arrival in Houston, he commented briefly about the appearance of hypocrisy. “To the citizens of Denver and everyone else, there has been a big mix up,” he began. “I am not a hypocrite. What happened was, I was outraged that people were flying out of Denver, and I boarded a plane to scold them about their reckless selfish behavior! And unfortunately, by the time I finished condemning them, the plane took off. It was just a coincidence that plane was heading for Houston and then Mississippi, which is where my family and relatives were having a big feast. I also plan on giving them the same warning during dinner today, and I’ll chastise the passengers on my return flight to Denver, which was my plan when I purchased my round trip ticket on Tuesday.”