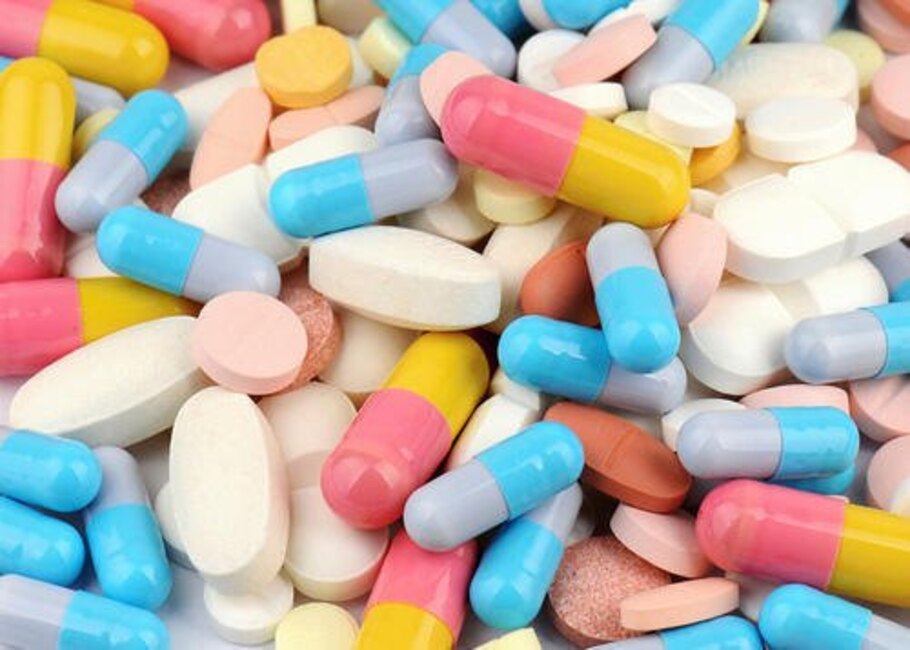 U.S. & World History – A little known fact is that people left Great Britain in the 1600’s and headed for America for medical purposes. Back then, when a person was feeling ill, doctors would give them a couple of tablets to swallow that had such a ghastly and morbid taste, that people would preferred to remain sick rather taking the medication. Some people hated the flavor so much, that they got on a boat and sailed to America. The travelers got their nickname from the doctor’s prescription, and it was later changed with the syllables being reversed, but they were originally called the “Grim Pill”.