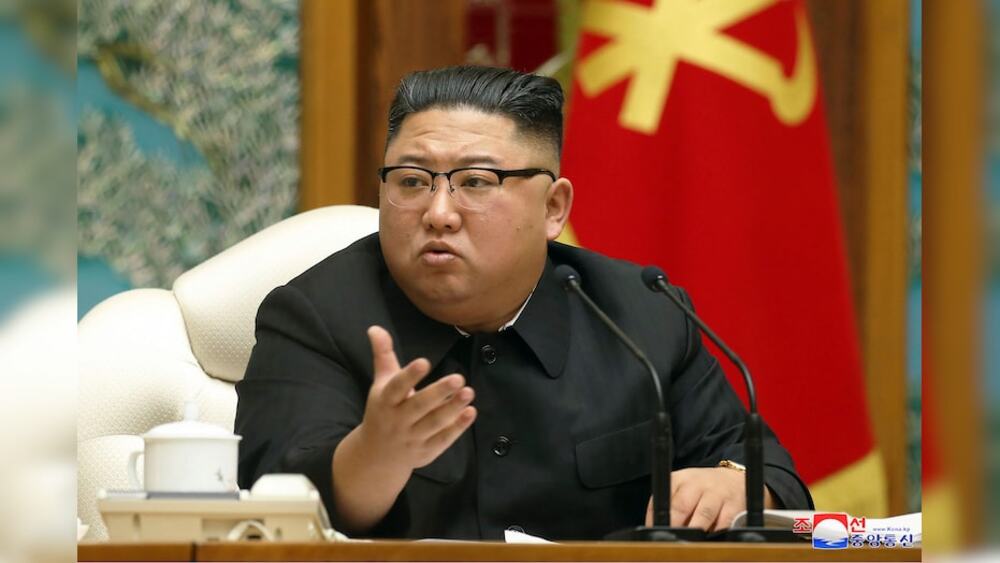 One of the lawmakers, Ha Tae-keung, quoted the NIS as saying Kim is displaying “excessive anger” and taking “irrational measures” over the pandemic and its economic impact.

Ha said the NIS told lawmakers that North Korea executed a high-profile money changer in Pyongyang last month after holding the person responsible for a falling exchange rate. He quoted the NIS as saying that North Korea also executed a key official in August for violating government regulations restricting goods brought from abroad. He also said Kim Jong Un considered executing everyone in the nation that’s 18 years old, but he refrained after he was informed that their next birthday has no connection to the spread of Covid-19.