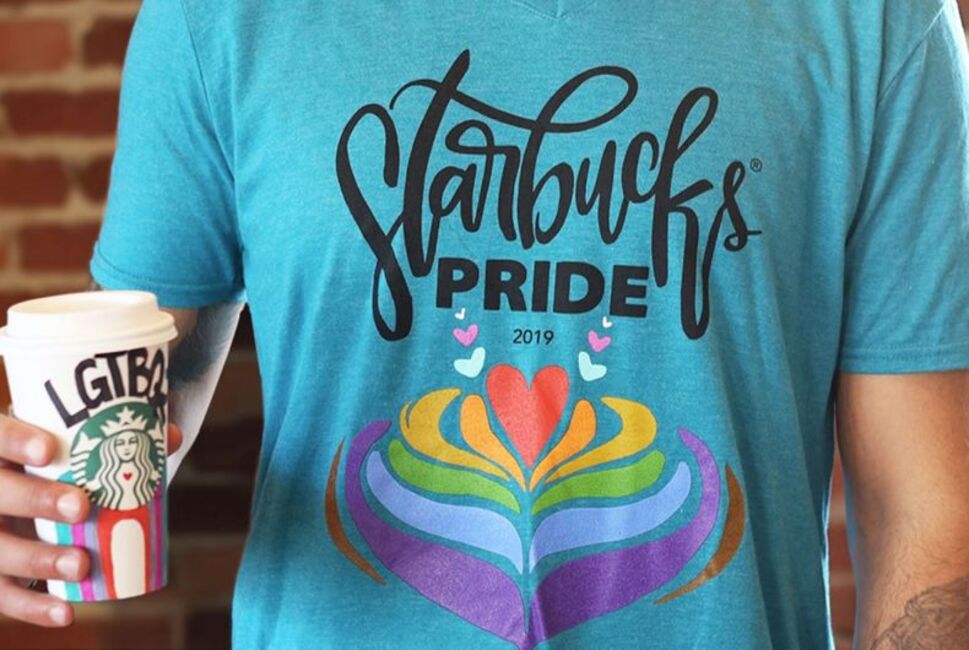 BREAKING NEWS – Glen Ridge, New Jersey – Betsy Fresse, a Christian from Newark, who started working as a Starbucks barista in December 2015, alleged in a lawsuit filed, that she was “assured” by managers that her faith wouldn’t be an issue after transferring to a store in Glen Ridge early last year.

But months later, during a meeting in a manager’s office in June 2019, Fresse noticed a box of Starbucks’ Pride shirts on a desk. She then asked if she’d be required to wear one, which would be “tantamount to forced speech” because she believes marriage is defined by the Bible as between “one man and one woman only,” the lawsuit states.

“We are very aware of the claims by Mrs. Fresse, which are without merit and we are fully prepared to present our case in court,” a Starbucks spokesman told The Post. “Specific to our dress code, other than our green apron, no part of our dress code requires partners to wear any approved items that they have not personally selected. Furthermore, it has been an unexplainable coincidence that employees that go against the grain, often has hot coffee accidentally spilled in their face from clumsy employees, that trip. It’s also a coincidence that the employee that gets scalded, always demands to know why the employee that burned them is quickly promoted, along with given a hefty bonus.”